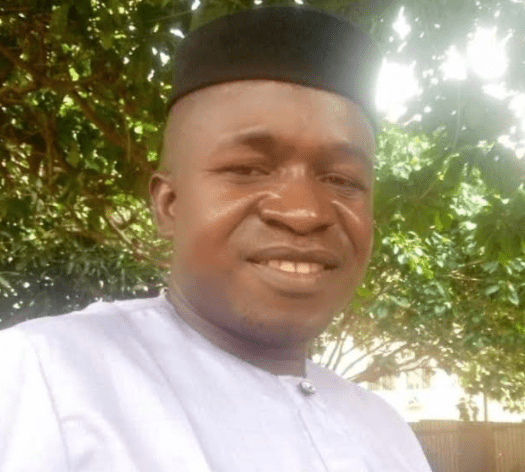 Editorhttps://moneycentral.com.ng
President, Tiv Development Association, TIDA, in Nasarawa state, Comrade Peter Ahemba has called for more collaboration between governor Abdullahi Sule of Nasarawa state and his Benue counterpart, Samuel Ortom to address the current security challenges affecting the two states.
Ahemba, who made the call while speaking with newsmen on the spate of killings and displacement of Tiv farmers in the state, maintained that sustained collaboration between the two state governors was necessary to enhance border security and bring the current wave of killings in the two states to an end.
“The current security situation in Nasarawa and Benue states requires more synergy from the two governors and other relevant stakeholders from both states to be able to overcome the challenge,” Ahemba said.
The TIDA President recalled that the Nasarawa state governor has since assuming office in 2019 demonstrated his commitment to partner his Benue counterpart towards the sustenance of peace in the two states, stressing the need for all stakeholders of the affected states to support the peace initiative with every sense of sincerity.
Ahemba appealed to the state governor, Engr. Abdullahi Sule to save his kinsmen from the current destruction of their lives and property by suspected herdsmen, regretting that the invaders have, for the past one week sustained the unprovoked attacks on Tiv villages in Doma and parts of Keana Local Government Areas and killed no fewer than 18 persons since the first attack on Ajimaka community in Doma Local Government.
“As I speak, more attacks are being launched. Our (Tiv) people are being slaughtered like animals. This is barbaric and we appeal to the government to come to our aid. Just last night, suspected herders again attacked Tor-Abagi village, another Tiv settlement area in Keana and shot two persons; one died instantly and the other victim in person of Tyonyion Num is currently hospilised at the Keana General hospital,” Ahemba said.
“Thousands of our people have been displaced as a result of these unwarranted attacks. What have we the Tiv people of Nasarawa state done to derserve this?” the TIDA President queried.
He appealed to the state governor to ensure deployment of more security personnel in all the affected Tiv villages and at the Internally Displaced Persons Camps located in Kadarko, Agbashi, Agyaragu, Keana and Doma towns, just as he urged the state government to intensify more efforts towards restoring normalcy to enable them return to their places of abode.
Share
Facebook
Twitter
Pinterest
WhatsApp
Previous articleNigeria GDP Seen Accelerating in Q1 on Positive Feb. Economic Data
Next articleMilitary Restates Loyalty to Civil Authority, Rejects Call to Take Over
- Advertisement -