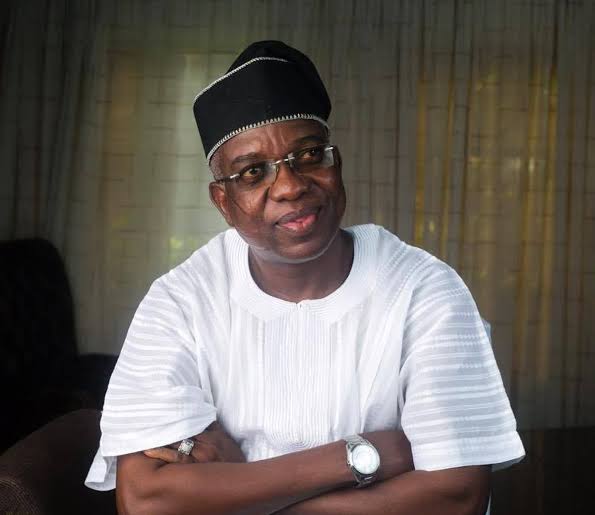 Oyo State House of Assembly has finally impeached Deputy Governor Rauf Olaniyan over allegations of gross misconduct and financial impropriety, while in office.

The decision was reached after the lawmakers presented and considered the recommendation of the seven-man panel set up by the Chief Judge, Munta Abimbola, to investigate the Deputy Governor over allegations of gross misconduct.

The impeachment, according to the Assembly, takes immediate effect.

According to the report of the committee presented during Monday plenary, the Deputy Governor was found guilty of all the allegations leveled against him by the panel.

The Assembly, during its emergency sitting recommended that, having considered the report of the seven-man panel constituted by the Chief Judge of the state to investigate allegations of gross misconduct against the deputy governor, it has found him culpable of all allegations.

The recommendations stated further: “I hereby, recommend for the approval of the house, pursuant to section 188 (19) of the constitution of the Federal Republic of Nigeria, 1999 (as amended) that the deputy governor of Oyo State, His Excellency, Engr. Rauf Olaniyan, stand removed from from office with effect from today, Monday July 18, 2022.”

Following this development, the governor, Mr. ‘Seyi Makinde, is expected to announce the name of the new deputy governor, who is expected to be sworn in with immediately effect today, as the Assembly planned to reconvene its sitting again in the next few hours.