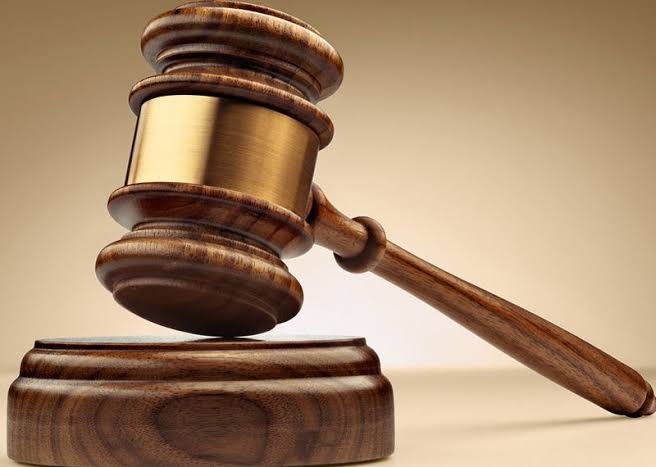 Egbegbe will, however, be allowed to go home free as he has been in detention for 57 months since his arrest in 2017.

The judge also freed the four other defendants who were standing trial with him.

Egbegbe was imprisoned on February 10, 2017, following his arrest for allegedly obtaining money by false pretense from no fewer than 40 bureau de change operators in different parts of Lagos from 2015 to 2017.

Egbegbe, who is said to be the owner of Ebony Production, allegedly defrauded the BDC operators by claiming to have naira to exchange for foreign currency and vice versa.

He and one Oyekan Ayomide were first arraigned by the police on February 10, 2017, before Justice Oluremi Oguntoyinbo, on 36 counts bordering on advance fee fraud.

They pleaded not guilty and were remanded in prison from that date.

The charge sheet was subsequently amended twice, with the counts eventually increased to 40 and three other defendants – Lawal Kareem, Olalekan Yusuf and Muyideen Shoyombo – added, making the defendants five.

Again, the defendants pleaded not guilty and were remanded in prison pending when they would satisfy their bail conditions.

Egbegbe was, however, unable to meet the bail terms and remained in detention during the trial.

After reviewing their case, Justice Oguntoyinbo in her judgment on Wednesday, threw out 39 of the 40 counts because of a lack of witnesses to substantiate their claims.