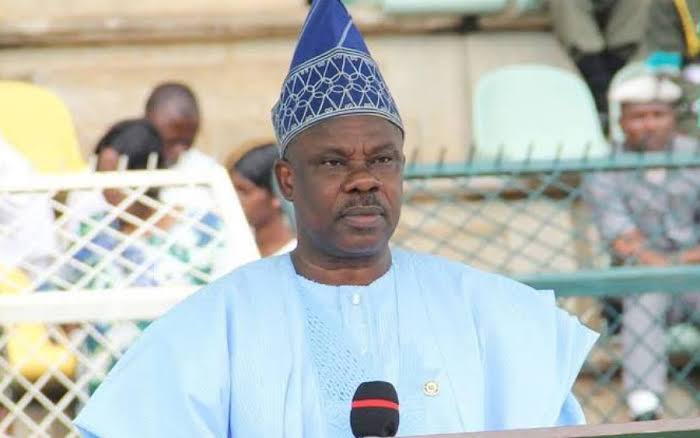 Ogun State government on Friday cleared the air over the controversy surrounding the receipt of a Federal Government’s refund of N37 Billion earlier spent by the state on federal roads projects’ rehabilitation.

The state Commissioner for Finance, Dapo Okubadejo, in a statement issued on Friday in Abeokuta, the state capital declared that the said Federal Government’s refund was processed and received by the Senator Ibikunle Amosun led immediate past administration as payment for the state government expenses on the federal roads in Ogun corridors as against the claims in some quarters that incumbent governor, Prince Dapo Abiodun got the money.

Okubadejo, who doubles as the Chief Economic Adviser to the governor, explained that the last payment on the Federal Government’s road refund programme was made before the current administration came on board three years ago.

The commissioner, who was apparently reacting to a media report on the federal government’s reimbursement of the fund for the state, further stated that all efforts to recover further road refunds from the FG have not materialized.

“A total of N37bn was paid to the immediate past administration for FG road refund to the State, in two tranches of FG Treasury Note instruments of N15bn and N22bn respectively.

He added that the explanation was necessary in order to put the records straight, maintaining that the incumbent Dapo Abiodun led administration is open and transparent, particularly for whoever that wishes to verify any information, rather than engaging in publication of unverified and misleading information.