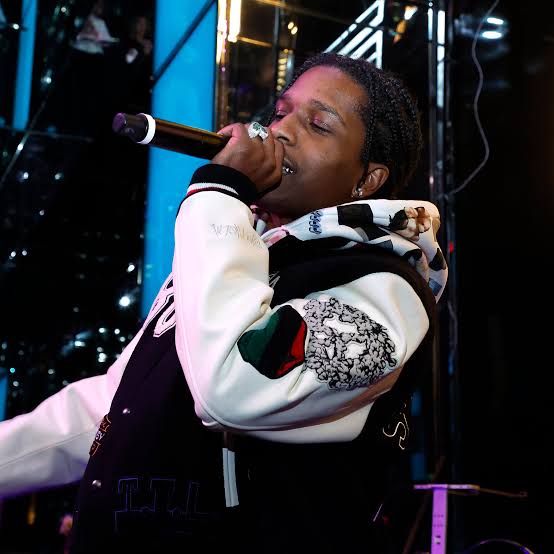 A$AP Rocky has been arrested at the Los Angeles International Airport as a suspect in a shooting in Hollywood last November, according to police reports.

He arrived in the U.S. on a private plane after a trip to Barbados with his girlfriend Rihanna, who is pregnant with their first child. TMZ reported that Rocky posted $550,000 bail later that afternoon and left in an SUV.

LAPD reported that Rocky was identified as a suspect who allegedly fired a handgun at a victim during a previously unreported argument on November 6, 2021.

The victim “sustained a minor injury.” Rocky, legal name Rakim Mayers, was arrested for assault with a deadly weapon, and the case will be presented for filing consideration at the Los Angeles County District Attorney’s Office.

In 2019, Rocky was found guilty of assault in Sweden, and footage emerged of him and his entourage fighting two men.

Rocky was detained in prison in Sweden for over a month but, with the help of Kim Kardashian and then-President Donald Trump, was able to return to the U.S. before the verdict was given. Vulture has reached out to A$AP Rocky’s legal team for comment.