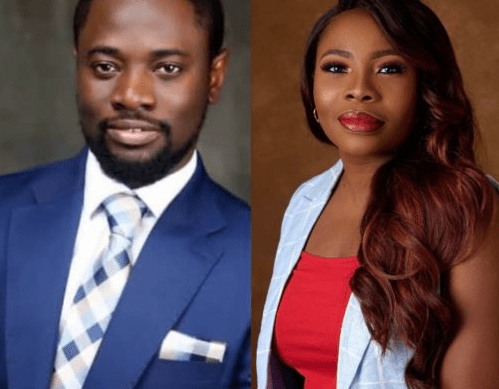 Specifically, the court restrained the defendants from accessing funds up to N11,795,090,000 in their accounts pending the hearing and determination of the Motion on Notice for Mareva Injunction.

Justice Abdullahi Oyekan-Abdullai granted the mareva injunction on October 24, 2021 following an October 15, 2021 ex-parte application in Suit no: LD/579CM/2021, filed by the Claimants/applicants, through their counsel, Adetunji Adedoyin-Adeniyi.

The claimants/applicants were aggrieved Nigerians who heavily invested their funds in Imagine Global.

According to the motion, the N11,795 billion was the outstanding investments and return on investments accruing to the claimants/applicants from the defendants.

The mareva injunction also restrained the defendants, in the interim, from dealing with any and all of the monies standing to their credit in any accounts in the banks up to the amount.

It further restrained the defendants from selling, transferring, assigning and/or dealing with the following properties: Apartment 7, Oakwood Residences, 23, Cooper Street, Ikoyi, Lagos and B4, Gate 3, Lafiaji Road, Victoria Crescent Estate, Olugborogon, Chevron, Lekki, Lagos or any other properties of the 1st, 2nd 3rd and 4th Defendants that can be traced and located by Claimants/ Applicants during the pendency of the suit.

The judge directed the banks to file and serve on the claimants/applicants’ counsel within seven days of service of the order on them, an affidavit disclosing the balance on the defendants’ accounts.

It directed the applicants to file an undertaking as to damage in case the order ought not to have been made. The matter was adjourned till November 3.