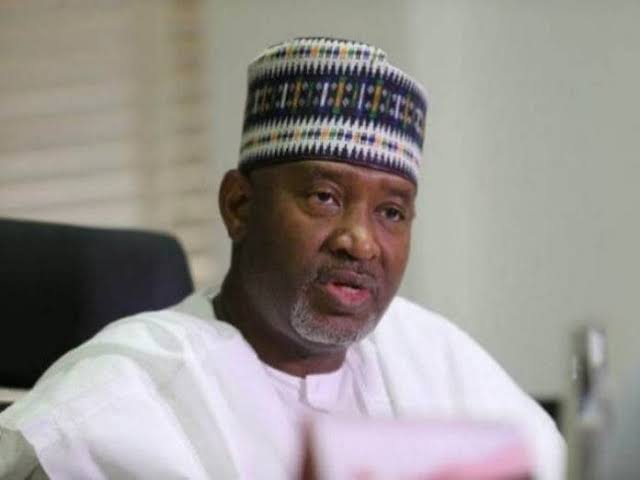 The Minister of Aviation, Hadi Sirika has explained that the core objectives of the aviation master plan seek to establish five airport free zones; and the development of an agro-allied cargo terminal.

He also disclosed that the proposed plan would establish national carrier; have ready maintenance, repair, and overhaul center; establish an aviation leasing company; establish, which according to him, is part of government committed to upgrading the airports in the country and making them viable.

Sirika who disclosed this during a virtual stakeholders further explained that four major airports in Nigeria located in Lagos, Abuja, Port Harcourt, and Kano were not designed as international facilities.

In his words, “the airports in Nigeria are currently operating in a suboptimal environment as there is relatively low asset utilisation due to the limited opening hours of other smaller Nigerian airports; lack of terminal capacity as the airports fall short of gates, stands, and check-in desks.”

He also explained that the Lagos Airport; Murtala Muhammed International Airport, which was built in 1979 with the capacity of 200,000 passengers is now being overstretched with nearly eight million flyers.

The minister noted that there was an urgent need for infrastructure investments and modernisation as all airports require investments in runway maintenance, navigation aids as well as terminal facilities.

According to him, the Master plan seeks to achieve an aviation economy that will be viable and generate revenue for the government coffers through the optimal usage of all of the facilities.

“The immediate solution is to concession the airports and activities are on to make this happen through the Infrastructure Concession Regulatory Commission (ICRC). As confirmed by the minister, the inefficient use and the airports operating below expectations were why the facilities had been put up for concession.

“Concession of the airport facilities means the government has relinquished management to private investors who automatically become responsible for developing the airport and making sure it measures up to global standards. The airports are expected to be improved upon to meet modern demands which most Nigerian airports lack and the operational efficiency and profitability of the airports will thus increase.

“However, it is important that the concession agreement is well spelled out. Both parties, the government, and private investors need to come to a mutually beneficial agreement. This is where the ICRC will be more effective, to get the perfect concessionaire for the country,” the Minister explained.