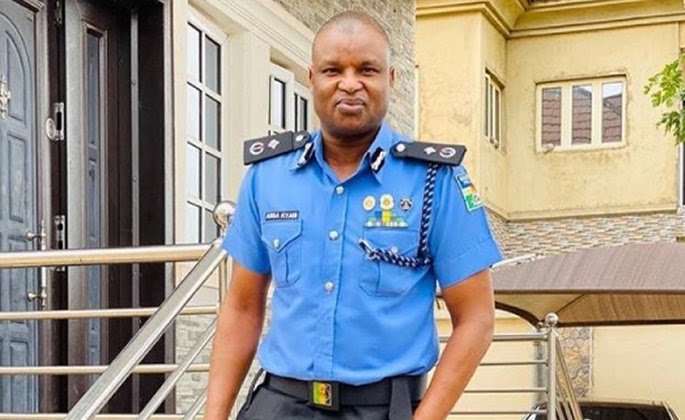 DCP Abba Kyari, the suspended head of the Intelligence Response Team, has been arrested by the Nigerian police.

He was arrested with four others on Monday over alleged illicit drug links.

The suspended DCP is also under investigation after the Federal Bureau of Investigation of the United States of America indicted him in the case of fraud involving Instagram celebrity, Ramon Abbas, aka Hushpuppi.

NDLEA spokesperson, Femi Babafemi, had at a press briefing in Abuja on Monday, chronicled how Kyari belonged to a drug cartel that operates the Brazil-Ethiopia-Nigeria illicit drug pipeline.

The anti-drug agency said Kyari contacted one of its officers in Abuja and struck a deal to secure the release of a total of 25kg seized cocaine.

Babafemi said, “After the Agency gave the officer the green light to play along, he and Kyari began a WhatsApp call for the rest of the day. The officer conveyed “their” willingness to play the game.”