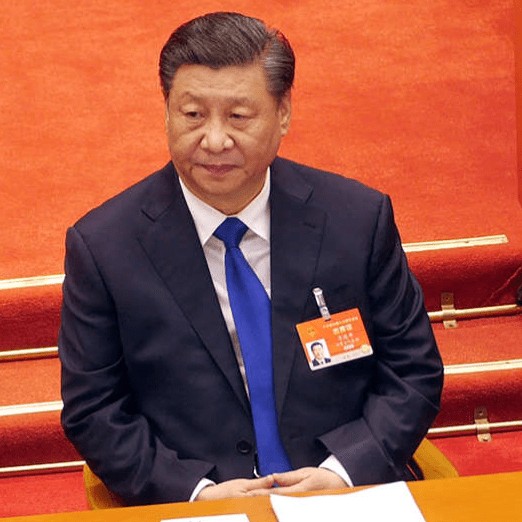 Today’s China will not let anyone humiliate it like 100 years ago, and it is time for the world powers to wake up from sleep, Chinese Foreign Ministry spokesperson Hua Chunying told a news briefing on Thursday.

“The G7 foreign ministers’ joint statement produces a spatial and temporal dissonance. These several foreign ministers have apparently decided that they still live in a world of 120 years ago, in the era of the Eight-Nation Alliance,” Hua said.

“The current world is no longer what it was when the imperialist powers could indulge in saber-rattling on Chinese soil and do whatever they please.”

“Modern China is no longer the same old China that preceded it 100 years ago, which endured humiliation and let others decide its fate. It is time for the world powers to wake up from sleep,” she said.

The G7 countries expressed concern on Wednesday over China’s recent actions, in particular, live-fire military exercises in the waters around Taiwan. The G7 believe that these actions could lead to an escalation.

On August 4, the People’s Liberation Army of China (PLA) launched a large-scale live-fire military exercise in six areas around Taiwan, and has already fired long-range artillery in the eastern part of the Taiwan Strait.

The exercises in six maritime areas around the island, which are closed to civil aircraft and ships, will last until August 7.