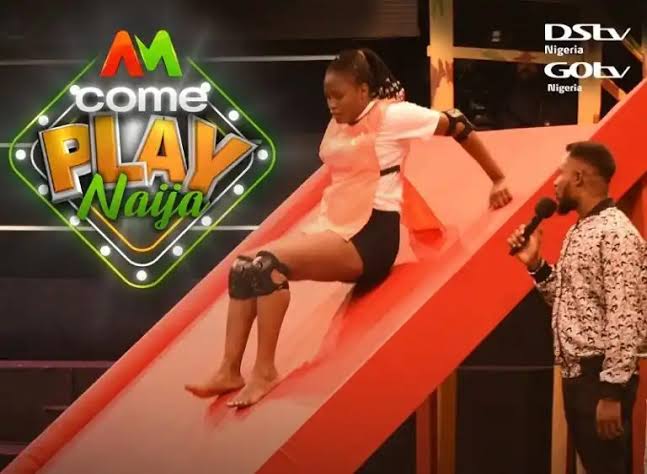 AS Africa Magic’s game show, ‘Come Play Naija,’ reaches its crescendo today, it leaves memories of goodies in the minds and bank accounts of several viewers and participants.

Since the show made its debut in March 2022, there have been 11 exciting and entertaining episodes.

Famous for the online isolation games he produced and hosted during the lockdown period, comedian and media personality, Hero Daniels took on the gauntlet to host the show’s first edition.

As at last count, over N20 million were cumulatively won in cash as prizes by participants and viewers.

Here is a recap of what went down in some of the previous episodes:

The first episode of the show was nail-biting for viewers as it kept many at the edge of their seats. There were lots of ‘close call’ moments and activities that tested the contestants’ mental, physical, and teamwork skills.

The Green Team put up an impressive display throughout the episode and outperformed the Yellow Team in all aspects of the game to take home a cash prize of N2,860,000 while the Yellow Team won the sum of N35,000.

A major highlight was on the sixth episode of the game show when Big Brother Naija ex-housemates, Venita Akpofure and Sir Dee joined the game to play. Venita joined team Indigo while Sir Dee joined team Orange. It was another exciting episode full of surprises. Team Orange had started the game on a front foot with the team winning the trivia time, obstacle 1 and obstacle 2 segments. The tide turned in favour of team Indigo when they won obstacle course 3 that put them in the lead, and they went home with N1,630,000.

Interestingly, since the show made its debut in March 2022, contestants have won millions of Naira and a total of 120 DStv and GOtv subscribers also won a total of N6,000,000 with each winning N50,000 in the Home Play Edition.

The finale of the first season of the game show kicked off on Friday night, March 245, 2022, as all the winners from the previous 10 episodes get to compete.

38 contestants have begun slugging it out for the ultimate prize of a brand-new car, a cash prize and other exciting prizes.