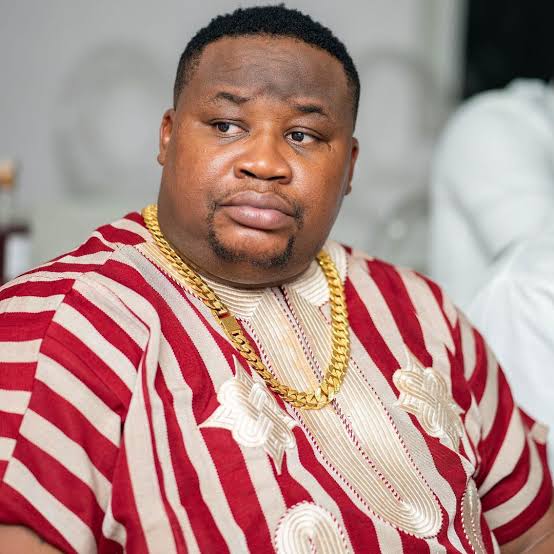 Okechukwu, who was arrested at the Lagos airport on Thursday, is being quizzed by anti-graft operatives while the agency was said to be on the hunt for his accomplices.

It was gathered that only his wife and family members were allowed to see him since he was taken into custody.

Our correspondent learnt that he may be granted administrative bail this week.

The EFCC spokesman, Wilson Uwujaren, could not be reached for comment on Sunday.