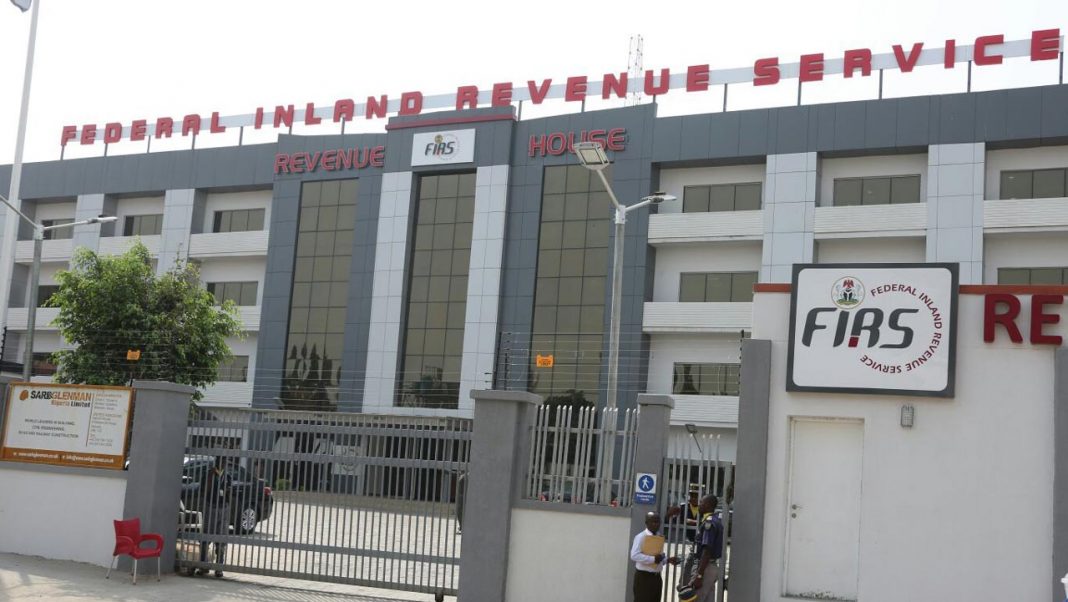 The Federal Inland Revenue Service has directed commercial banks in the country to freeze the accounts of Multichoice Nigeria Limited and Multichoice Africa, in a bid to recover about ₦1.8 trillion outstanding taxes.

In a statement issued on Thursday by its spokesman, Abdullahi Ahmad, FIRS said it discovered that the companies persistently breached all agreements, while the groups’ performance did not reflect in their tax obligations and compliance level in the country.

FIRS further explained that multi-choice Africa, which provides services to its Nigerian subsidiary had never paid value-added-tax to the Nigerian government since its inception, even as the country contributes 34 percent of total revenue for the multichoice group.

While noting that the decision to appoint the banks as agents and to freeze the accounts was due to the groups’ continued refusal to grant FIRS access to their servers for audit, the service said it discovered that the companies persistently breached all agreements and undertakings with the FIRS.

Multichoice is the owner of the satellite television, DSTV, a popular subscription-based platform in Nigeria.