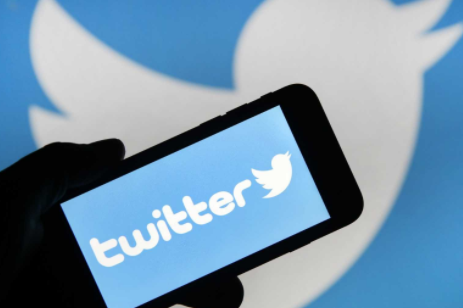 Some Nigerians on Twitter have reacted after a sex tape video of James Brown found its way to the internet.

James, who is often at the centre of social media gossip, is known for his cross-dressing and gimmicks.

Although he stated otherwise in the past, many Nigerians had long concluded that the internet personality was gay.

On Monday, a rather explicit video of the cross-dresser sharing intimacy with a female lover surfaced on the microblogging service.

This has had many users rethinking their previous resolve about his sexual orientation in Twitter discourse.

Another user argued, “this James Brown leaked sex tape is intentional. There is nothing anyone can tell me.”

In yet another tweet, one user discredited the branding of the cross-dresser, arguing that he had deliberately tried to identify with the LGBTQ community to make money off it.

“James Brown and Bobrisky are just using the LGBTQ to cash out,” a user said in an emoji-laden post.

Reacting to the video, James said he was surprised that some people previously doubted his sexuality.

The crossdresser also revealed that he has a girlfriend but preferred to keep his relationship private.