Jupiter, Saturn Will be Like a Bright Star Before Christmas as Mentioned in the Bible 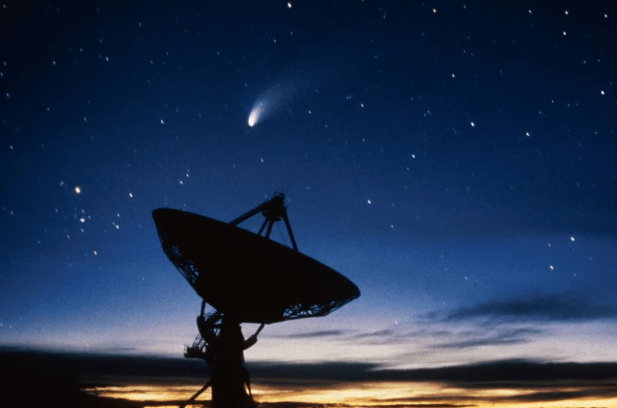 The alignment of Jupiter and Saturn will appear in the skies on December 21, the winter solstice.

This rare event in the heavens just ahead of Christmas will feature an alignment of planets that a famous astronomer believed was the phenomenon that is mentioned in the Bible when Jesus Christ was born.

The last time the rare alignment of the planets was this close was in 1623, nearly 400 years ago. That was only 14 years after Galileo discovered the moons of Jupiter with the invention of the telescope.

Another famous astronomer, Johannes Kepler, posited in 1614 that the alignment of the two planets might have been what was reported in the Nativity Story of Christ in the Bible. The planets aligned in 7 B.C., around the time that Christ was born.

The account in the Gospel of Matthew says that the wisemen came to Jerusalem to seek the birth of the “King of the Jews” after seeing a bright star in the sky.

“…behold, the star which they had seen in the East went before them, till it came and stood over where the young Child was. When they saw the star, they rejoiced with exceedingly great joy.

And when they had come into the house, they saw the young Child with Mary His mother, and fell down and worshiped Him.”

There is much debate among theologians and Christians as to whether the bright star in the sky was a natural phenomenon or a supernatural event.

Whether the star was the conjunction of Jupiter and Saturn or not, the rare sight will be visible to those in the Northern Hemisphere shortly after sunset in the southwestern sky. The conjunction will dip under the horizon after a few hours.

The Board of Access Bank Plc has announced that its Zambian subsidiary, Access Bank Zambia Limited has completed the acquisition of Cavmont Bank Limited. This...
Read more
Markets

The Management and Board of First City Monument Bank (FCMB) Plc has named Yemisi Edun as Acting Managing Director, amid the scandal that engulfed...
Read more
Markets