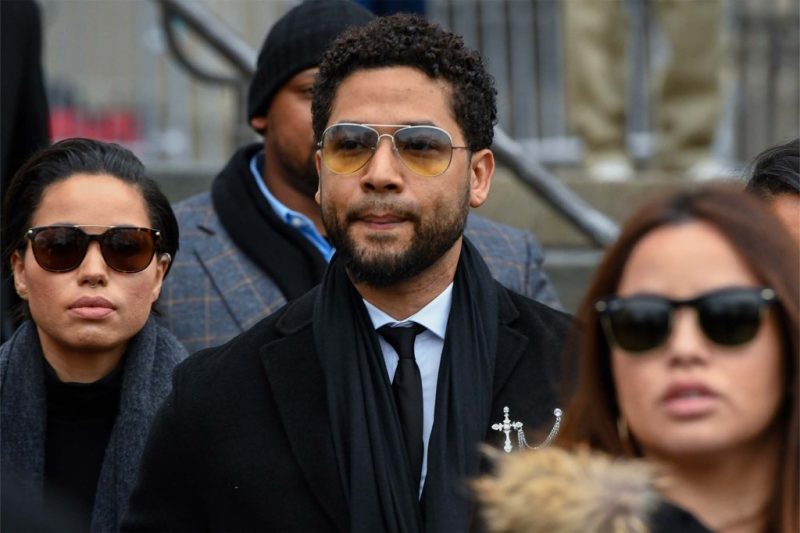 American actor, Jussie Smollett, was on Thursday sentenced to almost five months in prison after being found guilty of falsely telling police he was the victim of a racist and homophobic hate crime in 2019; an attack prosecutors said he himself staged.

The gay 39-year-old African-American was found guilty in December of “planning” the fake assault by paying two Nigerian brothers $3,500, and of lying to police in his depositions.

“You really crave the attention and you wanted to get the attention,” Chicago Judge James Linn told the former “Empire” star as he read out the sentence.

He said the actor had a streak that was “profoundly arrogant and selfish and narcissistic.”

“This was premeditated to the extreme… You’ve destroyed your life as you knew it,” Limn said, adding that “you did damage to real hate crimes victims.”

He said Smollett was “just a charlatan, pretending to be a victim of a hate crime.”

Smollett, who was to be incarcerated Thursday evening, will have to serve the first 150 days of his sentence in prison as part of a total of 30 months on probation.

He must also repay $120,106 to the Chicago Police to cover their investigation costs.

“I’m innocent, I did not do this,” Smollet said as the sentence was delivered.

“I’m not suicidal, if something happens when I’m in there [in jail] I did not do it to myself,” he added, before leaving the courtroom with a raised fist.