Man Burnt to Death by Wife Over Allegation of ‘Cheating’, Buried in Osun 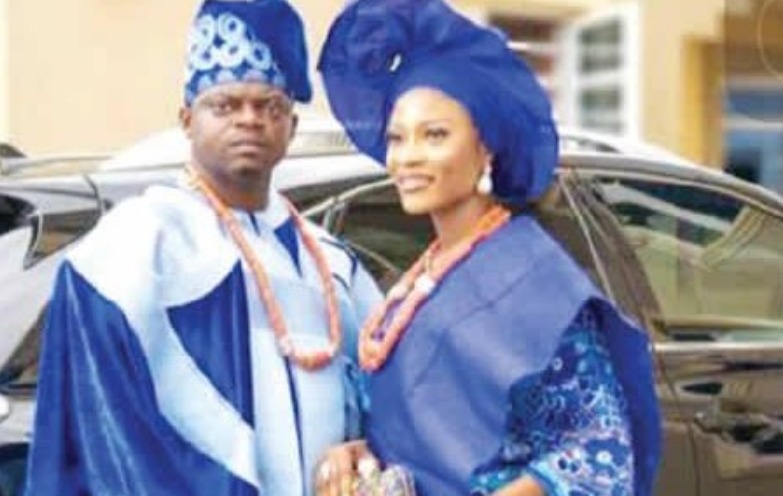 Bolu Bamidele, a Nigerian based in Cairo, died tragically in the hand of his wife, on Sunday, July 17, at about 11:30pm at Kola, Obokun local government area of Osun State.

The wife, Ifeoluwa, now at large, suspected that her husband got another woman pregnant and decided that the punishment for that emotional infraction was to burn him to death.

The husband, Bamidele, had only returned from Cairo few days before the tragedy which occured last Sunday night.

According to media reports, Bolu returned to Nigeria from Cairo to celebrate the birthday of his wife, only to meet his tragic end by her hands.

Upon Bolu’s arrival in Osogbo, the capital of Osun State, his wife, Ifeoluwa started checking through his phone only to discover WhatsApp messages that made her convict him of the allegation of ‘extramarital affair.’

Then, Ifeoluwa allegedly wrote on her WhatsApp stories that she would be taking drastic action against her ‘cheating’ husband who had “pushed her to the edge.” She decided to set him ablaze with all his belongings. He was rushed to the hospital but died days later.

Bolu was buried amid tears on Wednesday in Osogbo in the presence of family and loved ones.

Share
Facebook
Twitter
Pinterest
WhatsApp
Previous articleNorthern Group Frowns At APC, Tinubu Over Choice Of VP, Prefers El-rufai To Shettima
Next articleWike Bombs Amaechi! Nothing for You, as Minister You Didn’t Bring any Project to Rivers
- Advertisement -