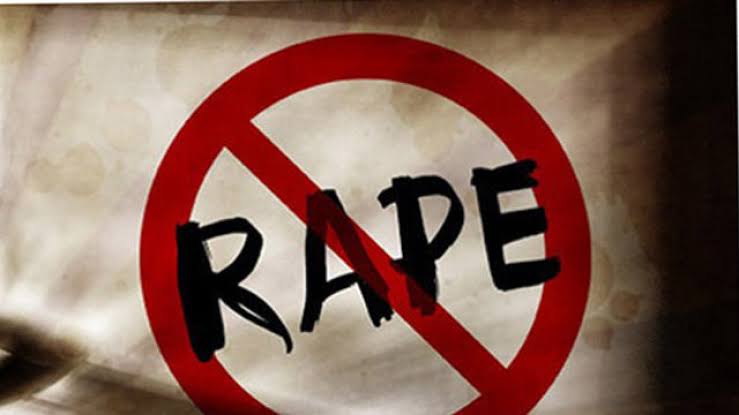 An accountant has been sentenced to four-and-a-half years imprisonment by a Manchester Crown Court, in the UK, for raping a girl who thought she was having intercourse with his friend.

Ibraheem Egunbambi’s advances had been rejected by the woman, and she had instead decided to have consensual sex with one of his friends. Ibraheem Egunbambi, 29, targeted the 21-year-old, who awoke to find him assaulting her at a party in the Moston area.

Greater Manchester Police said the woman was invited to the party where she had consensual sex with a man she had been speaking to. When the man left the room Egunbambi came and tried to kiss the victim, who said no. During this, whilst the man had left the room, Egunbambi came into the room and tried to kiss the victim. She told him no and he left.

Later that same night, the victim was laid in bed facing the wall when she felt a man lie on top of her and start trying to have sex with her. The victim told the man to stop and get off of her before turning on the light.

Once she turned on the light, she saw that the man was Egunbambi, who had tried to kiss her earlier.The victim left the address and reported the incident to police. She is being supported by specialist officers.

Egunbambi, who had no previous convictions, got a job as an accountant after graduating, and had also been employed as a support worker helping adults with learning difficulties. He denied rape but was convicted after a trial.