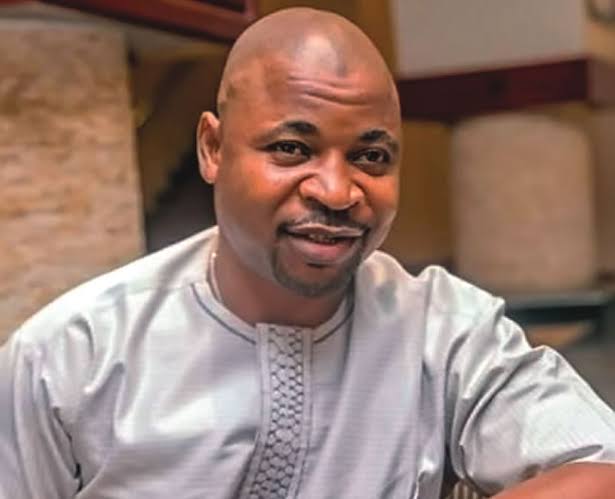 Lagos State government has appointed an ex-chairman of the state’s chapter of National Union of Road Transport Workers (NURTW), Musiliu Akinsanya popularly called MC Oluomo, as the chairman of its Parks Management Committee.

Also, a former Assistant Inspector General of Police, Hakeem Odumosu, was appointed as the Liaison Officer between the government and the committee.

This was contained in a press statement by the Lagos State Commissioner for Information and Strategy, Gbenga Omotoso, titled, “Lagos govt sets up Parks Management Committee”.

The appointments were announced less than four weeks after the Lagos State Governmrnt denied plans to appoint MC Oluomo chairman of the parts committee.

The Lagos State government had suspended the activities of NURTW in all parks and garages across the state after MC Oluomo was suspended by NURTW national body.

The statement read, “The Lagos State Government has set up a committee to oversee the affairs of all motor parks and garages in the state.

“This is in fulfillment of the Government’s promise to ensure that events in the National Union of Road Transport Workers are not allowed to threaten law and order.

“The Government has, therefore, exercised its constitutional powers to ensure that no vacuum, which can disrupt the peace of our dear state,is allowed to exist in the parks. This is a duty we owe all Lagosians and visitors.

“Members of the committee, who have been selected following consultations with stakeholders in the sector, are:

“Members of the committee are to report to the Ministry of Transportation, Alausa Secretariat, Ikeja.

“The Government on March 10 suspended NURTW operations in all parks and garages, following the tension sparked by some events in the union.”