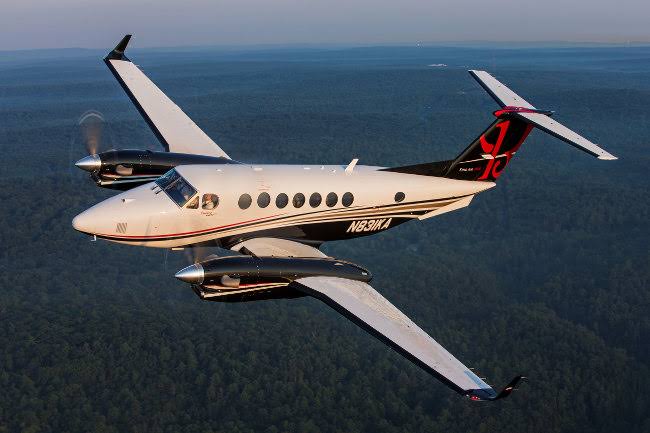 A military plane has just crashed near Nnamdi Azikiwe International Airport in Abuja, amidst reports that there were no survivors.

Hadi Sirika, Nigeria’s minister of aviation announced the crash of the aircraft on Sunday afternoon.

Hadi, who made this known via Twitter, stated that the plane crash happened near the “Abuja runway after reporting an engine failure” on its way to Minna, the capital of Niger state.

Although the minister is yet to give account of the number of victims, he, however, noted that the accident “appears to be fatal”.

“A military aircraft King Air 350 has just crashed short of our Abuja runway after reporting engine failure enroute Minna. It appears to be fatal. We should remain calm & wait for the outcome of investigation by the military, while we pray for the departed soul/souls if any”, Hadi tweeted.

A video from the scene of the event also depicted that the crash was “bloody”. One of the eyewitnesses was heard agonizing: “this is bloody. This is dead bodies”.

All 6 on board reported dead 😞😞 pic.twitter.com/7nWjTnFdJV