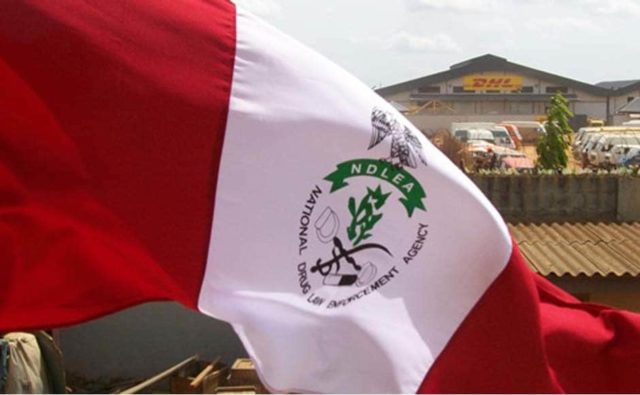 The National Drug Law Enforcement Agency (NDLEA), Zone D, said it has arrested 774 suspects and seized a total of 3,874.3Kgs of various narcotics and psychotropic substances between January and June, 2022.

According to the Zonal Commander, a total of 134 drug suspects were prosecuted within the period for various drug related offences, while 378 drug dependent persons were counselled and rehabilitated.

Ambrose explained that Zone D, which comprises Benue, Nasarawa and Plateau States, has its Headquarters in Lafia, and

was part of the recently created 14 Zonal Command across the nation to coordinate the war against illicit drugs.

He said the state Commands in the Zone had intensified operation as well as carrying out War Against Drug Abuse (WADA) sensitisation activities on the dangers of drug abuse in their respective commands.

Odaudu called for concerted efforts to curb the menace of drug abuse in Nasarawa state given the position of the state as the second highest drug prevalence rate in the North Central after Kwara State.

“Statistics from 2018 drug survey revealed a very alarming trend, the involvement of female in drug issues, at least one female out of every four drug users, this development is worrisome and must be reversed, ” he said.

The state Commander, while thanking gov. Abdullahi Sule for the support given to the Command, however, solicited urgent Intervention in the areas of provision of operational vehicles and construction of rehabilitation centre.

According to him, the end result of drug users characterised with health crises, liver cirrhosis, stroke, hepatitis, kidney and heart failure, noted that 14.3 million Nigerians are drug addicts and 3 million are suffering from drug related disorders.

“Government should strengthen the system to prevent proliferation of drugs, pays attention to the agencies and bodies championing to revise the situation, it affects economy growth, the higher the abuse the higher the level of insecurity and poverty,” he said.

Gov. Abdullahi Sule of Nasarawa State, represented by his Senior Special Assistant on Primary Health care Margaret Elayo, while commending the effort of NDLEA in the state, assured of partnership to curb the menace of drug abuse in the state.

MoneyCentral reports that this year’s event in Nasarawa state was preceded by a week long activities with the highlight of the event featured drama on effects of drug by corps members and students from various secondary schools.