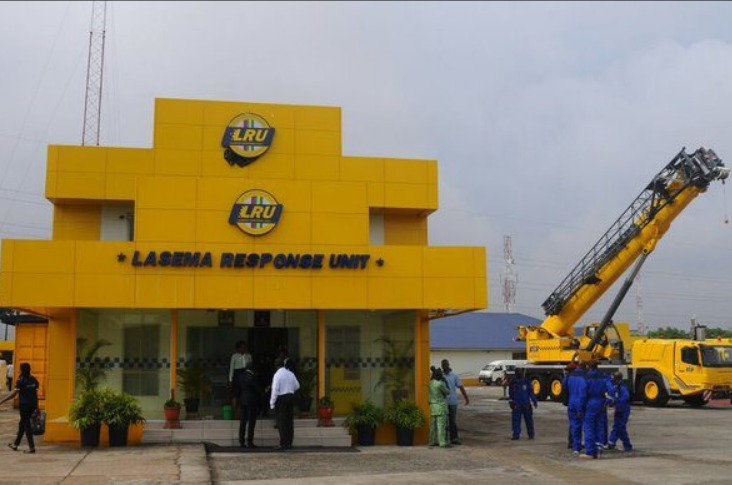 The Lagos State Emergency Agency has debunked reports that a plane crash-landed in the Ikeja area of the state on Tuesday.

The agency officials noted that “nothing of such happened” when contacted by our correspondent on the telephone.

There had been reports that a plane crash-landed in Ikeja, causing panic among road users on Tuesday night.

Footages of a plane were also circulated on social media.

Also, the Federal Airports Authority of Nigeria debunked the report of a plane crash.

In a statement, FAAN said, “The Federal Airports Authority of Nigeria would like to inform the general public to disregard the news making the rounds on social media about an alleged crash at Ikeja Airport.

“The aircraft was sold by the owner to a buyer, who was taking it to its final destination”, the agency said in a Facebook post.
.