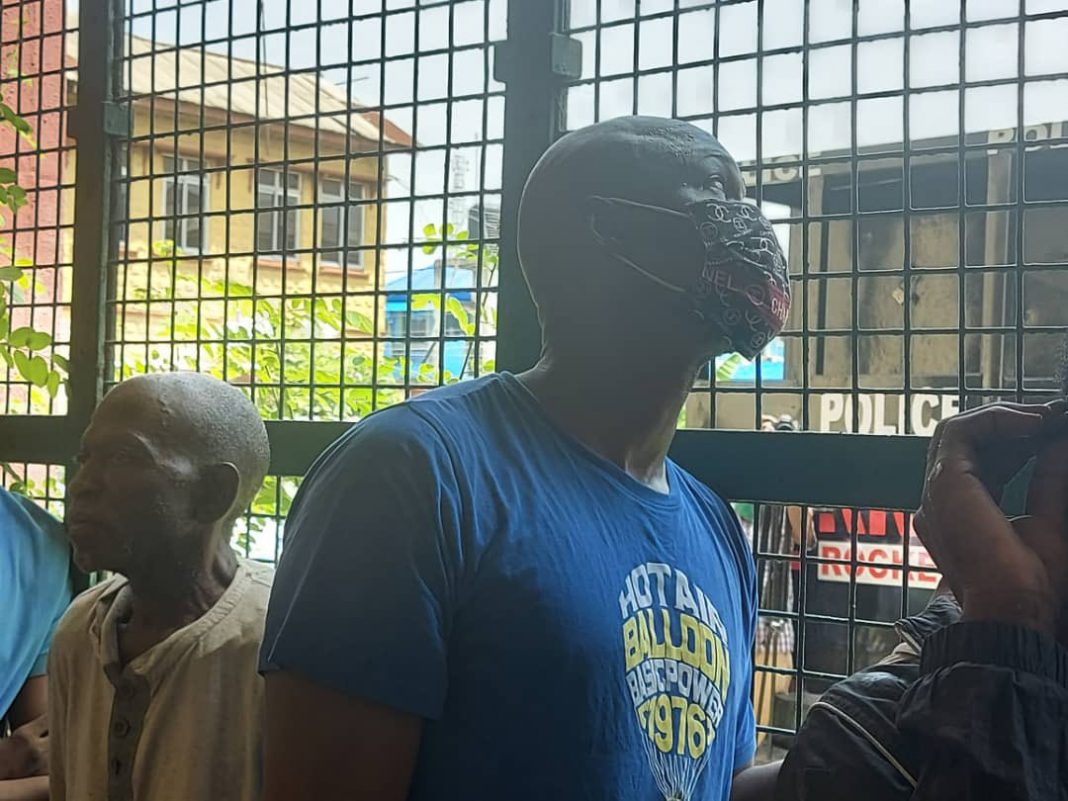 Embattled Yoruba actor, Omiyinka Olanrewaju James, popularly known as Baba Ijesha, who was arraigned at a Special Offences and Domestic Violence Court in Ikeja, has been granted bail in the sum of N2 million

The actor, who was being tried by Justice Oluwatoyin Taiwo over charges bothering on rape, sexual assault and abuse of a minor, was granted bail on the ground that it was part of his fundamental human rights

Baba Ijesha was arrested and detained by the Lagos state police after he was alleged to have sexually molested a minor at age 7 and 14.

He was first granted bail on May 17 — after spending about 25 days in police detention — by magistrates in charge of prison decongestion.

But he was remanded in police custody despite the bail.