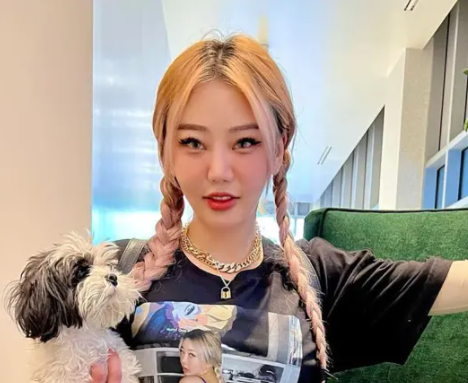 An OnlyFans creator who was blocked on Instagram claims to have devised a salacious way to get her account restored — by having sex with Meta (formerly known as Facebook) employees.

The amateur pornographer — known as Kitty Lixo on Instagram and OnlyFans — dropped the scandalous allegation on the “No Jumper” podcast.

“All you have to do is have someone really, really like you,” the skin-fluencer explained in the segment, which podcast host Adam John Grandmaison recently uploaded to Twitter, where it boasts more than 900,000 views.

In the shocking clip, captioned, “How to get your Instagram back if it gets deleted,” Lixo claimed she slept with multiple Meta workers after her Instagram account got “shut down like three or four times.” 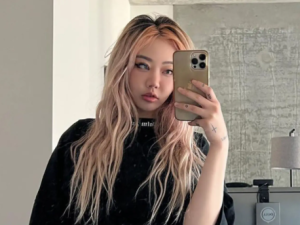 In accordance, Lixo decided to take things into her own hands. “The first time I got my Instagram shut down, one of my friends, he works at Instagram, he’s a guy friend,” alleged the Instagram star. “So I started sleeping with him to have him get my Instagram account back. And he did, which was really nice of him.”

“So, basically, he told me that the integrity department is up for reviews,” said the social media star, who frequently shares racy bikini snaps with her over 197,000 Instagram followers.

Armed with this info, Lixo went to the social media middleman’s LinkedIn to look up any connections in the integrity department. After messaging the moderators failed, the sleuthing influencer decided to find them on Instagram instead.

“We met up and like I f–ked a couple of them, and I was able to get my account back like two or three times,” claimed Lixo.

Sleeping with employees for social media favors might seem seedy, but Lixo claims her case highlighted the arbitrary nature of Instagram’s internal decision-making.

“Every time they put in another review, it gets sent to a different person,” she explained. “In order to get it [the account] back if they deny you the first time, basically what a person has to do is keep trying, keep putting in reviews.”

She says the goal is to get someone to like you and perhaps they’ll “rally for you and you’ll get your account back.” 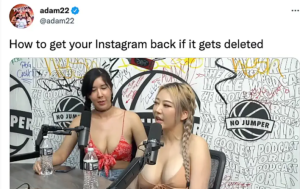 Conversely, “If that person doesn’t like your face, or doesn’t care, or is too lazy to really review your case, they’ll just close it and stick to their decision,” Lixo told the Daily Dot.

Lixo insists that she never deserved to have her account banned in the first place. “There are creators like Chanel Uzi (I love her BTW), but she has full-on boobs in her picture, and I barely post lingerie pictures,” she lamented.

Her ban comes after Instagram updated its terms of use in December 2020, Refinery29 reported. Meta’s current community standards policies prohibit users from disseminating “pornographic material (including, but not limited to sharing of links to external pornographic websites).”

This was much to the chagrin of many content creators, who get by on selling NSFW content on OnlyFans.