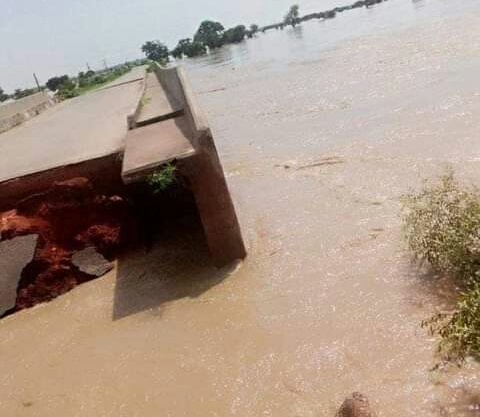 The people of Margai in Kebbe local government area of Sokoto state have been cut off from the rest of the state following a devastating flood that washed away the bridge linking the town to other part of the state.

Money Central gathered that the damage done by the flood is massive and has put thousands of households into a precarious situation.

The official who is not authorised to speak on the matter, says Kebbe in the Southern Senatorial district of the state is an agrarian community and the flood aside washing away the only bridge linking the town to other parts of the state also wash away several hectares of farmlands.

Meanwhile residents in the community are calling for urgent action to reconnect the town to the rest of the state. 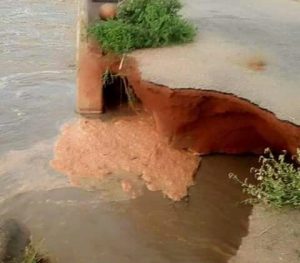 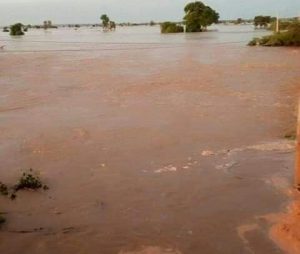 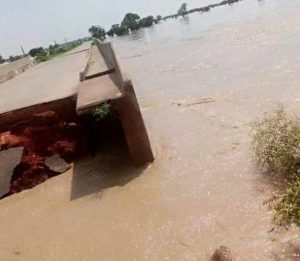