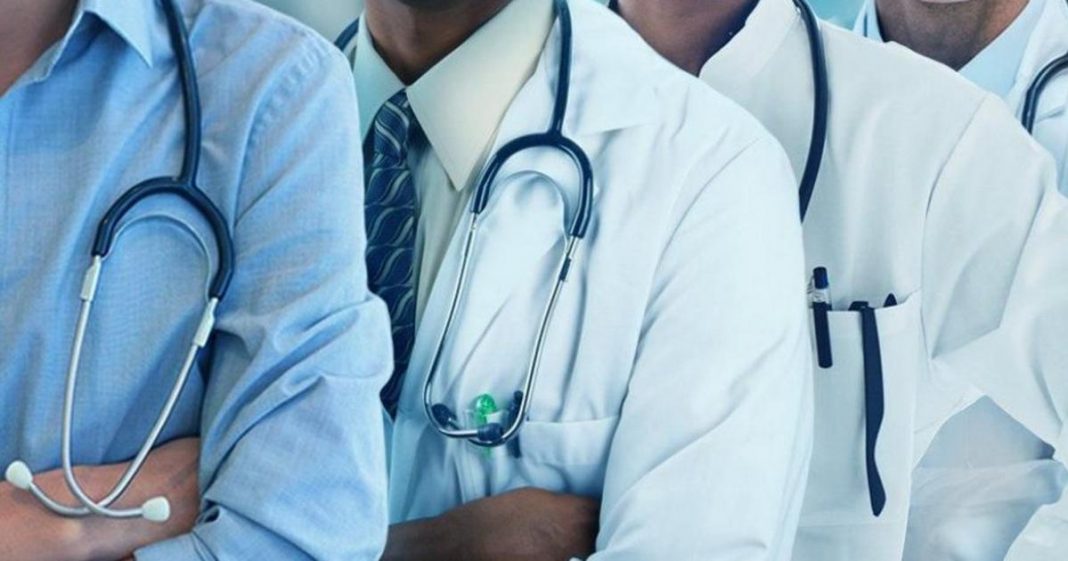 Despite meeting with a federal government delegation to resolve pending issues, the National Association of Resident Doctors (NARD) commenced an indefinite strike on Thursday.

“We commence strike 8 a.m. today while we are still trying to evaluate the federal government’s offer,” the president of the association, Uyilawa Okhuaihesuyi, told reporters Thursday morning.

NARD had threatened to commence an ‘indefinite strike’ on Thursday if the Nigerian government fails to meet its demands including non-payment of allowances.

He said the ultimatum given to the federal government to meet the association’s earlier demands will expire on March 31, with no significant achievement.

On Wednesday, a government delegation led by labour minister Chris Ngige met with the doctors to avert the strike.

Ngige appealed to the aggrieved doctors to consider the damage their withdrawal of services would cause the country’s health system already stressed by the coronavirus.

Resident doctors, who are undergoing training to become consultants, make up a large percentage of doctors in Nigeria’s tertiary hospitals.