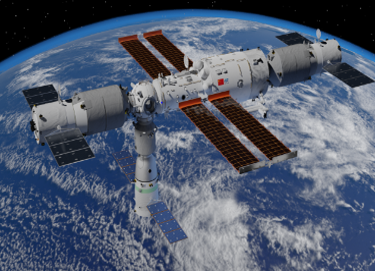 Russia is going to withdraw from the International Space Station (ISS) project with the West after 2024, the new head of the country’s space agency Roscosmos, Yury Borisov, said on Tuesday.

Moscow is going to fulfill all its obligations to foreign partners as part of the ISS project, but “the decision to withdraw from this station after 2024 has been made,” Borisov told President Vladimir Putin during a meeting at the Kremlin.

“I think, by that time, we’ll start putting together a Russian orbital station,” the space boss added.

According to Borisov’s vision, Russia’s manned space flights should be carried out in line with a balanced and systematic scientific program, so that each mission would provide the country with new knowledge in the field of space.