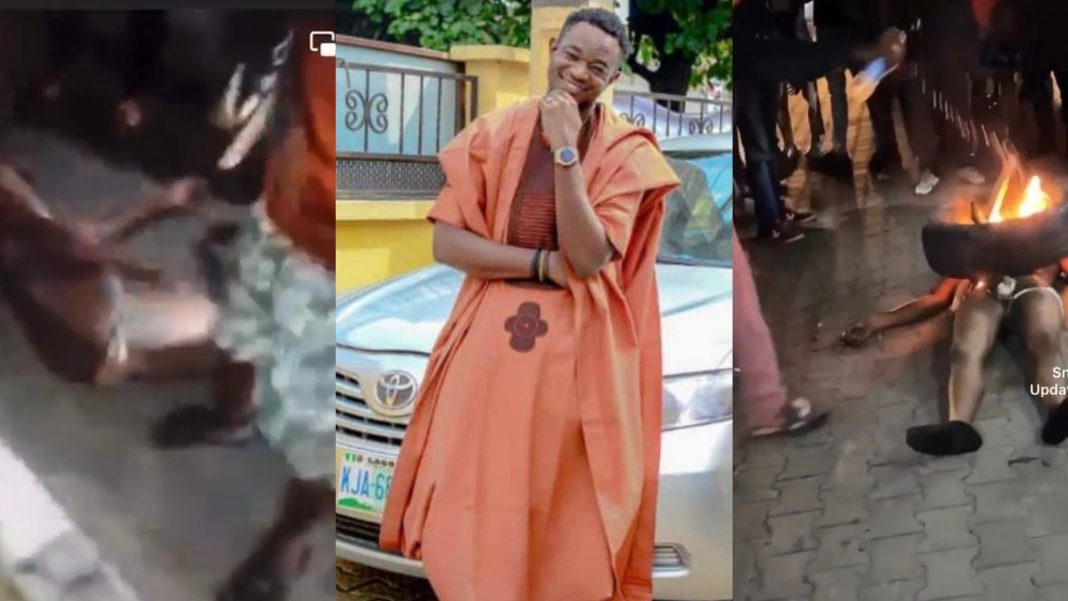 The Lagos State Government has reiterated its condemnation of the mob attack in which a sound engineer was killed in Lekki over N100.

The police are holding four suspects at the State Criminal Investigation Department (CID), Panti, while two survivors of the condemnable act are in hospital, according to a statement by the state Government yesterday.

The Commissioner for Information and Strategy, Mr. Gbenga Omotoso, has spoken with the family of the victim, Mr. David Sunday.

“He sends the condolences of Governor Babajide Sanwo-Olu and assures them that justice will be done in this matter. The government will address the root cause of this and similar incidents, which have caused public anxiety,” Omotoso said.

The Government asks residents to remain calm as police continue to investigate the matter.

“Lagos has no room for savagery and anybody found to have been involved in this barbarism will surely face the law. We condemn and will not condone any kind of jungle justice, no matter who the perpetrators are,” Omotoso said.