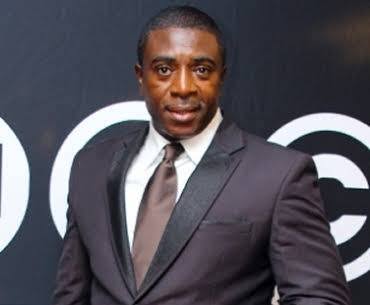 A statement by Paul Nwosu, the Commissioner for Information & Public Enlightenment said Soludo, who was sworn in on March 17, also approved seven other appointments today. They are;

According to his profile on Wiki, Bob-Manuel Udokwu was born on April 18, 1968. He is a Nigerian actor, director, producer and politician.

In 2014, he received the Lifetime Achievement award at the 10th Africa Movie Academy Awards. He was nominated for Best Actor in a supporting role at the 2013 Nollywood Movies Awards for his role in Adesuwa.

He is from Nkwelle-Ogidi, Idemmili North LGA of Anambra State, Nigeria. He is of Igbo ethnicity. The name of his father is Geoffrey Nwafor Udokwu and the name of his mother is Ezelagbo Udokwu. He was born in Enugu State. He is the fourth child in a family of 6 children. He is also the second son. He comes from a family which consists of three male and three female children.

He attended St. Peters Primary School (now Hillside Primary School) in the Coal Camp, Enugu, Enugu State for his elementary education and Oraukwu Grammar School, Oraukwu, Anambra State for his secondary education. He proceeded to University of Port Harcourt, Port Harcourt, Rivers State where he obtained a Bachelors of Arts Degree in Theatre Arts. He bagged a master’s degree in Political Science with specialisation in International Relations from the University of Lagos, Lagos State. He was the president of Nigeria University Theater Art Student Association for the year 1989-1990.

Bob Manuel Udokwu met his wife Cassandra Joseph when he was doing his master’s degree program at the university of Lagos, while she was an undergraduate at the university. They married on February 19, 2000. They have two children: Elyon Chinaza (a girl) and Marcus Garvey (a boy). He named his son, Garvey Udokwu after the political leader, Marcus Garvey.