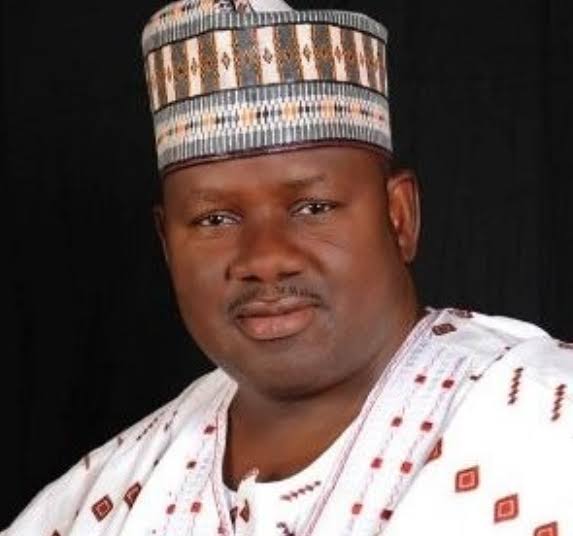 The Statistician-General of the Federation, Simon Harry, is dead.

His death was confirmed by the Director, Communication and Public Relations Department, Ichedi Joel.

He said, “Yes, it is true,it’s been confirmed that he is dead.”

Harry’s death is coming barely 48 hours after the agency debunked rumours of his demise.

He was said to have been indisposed on Saturday, and was immediately given medical attention.

Harry was appointed by President Muhammadu Buhari as the Statistician-General of the Federation in August last year.

He joined the Federal Office of Statistics as Statistician 11 in 1992 and rose to the position of a substantive Director of Statistics in 2019.

In the course of his civil service career, he has contributed to several reform initiatives including the reform of the then Federal Office of Statistics which was transformed to the current National Bureau of Statistics.

Harry’s other achievements include contributions to reforming Nigeria’s Statistical System which resulted in the creation and establishment of state bureau of statistics at the sub-national level.