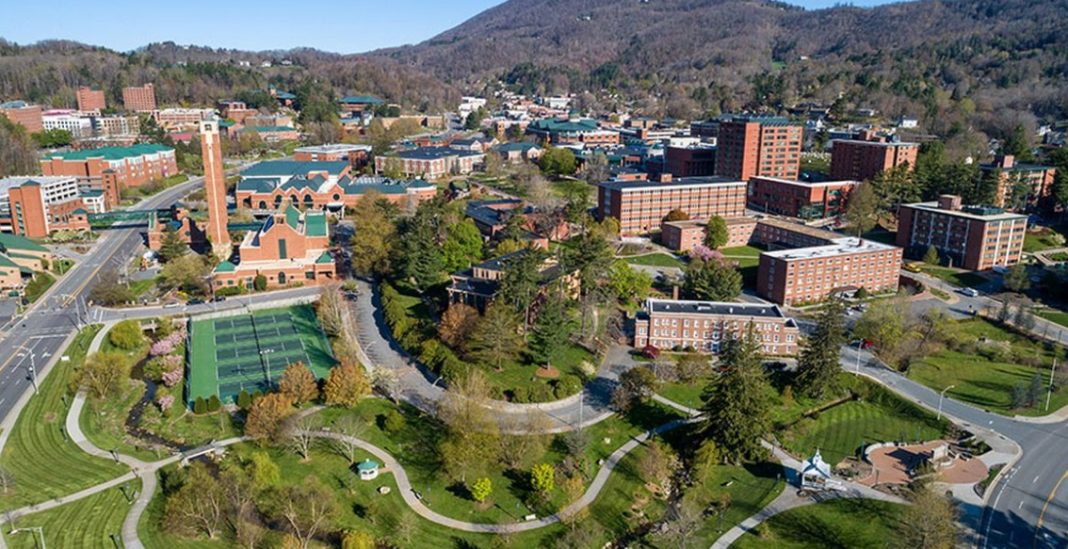 Two Nigerian men have been indicted for conspiring to defraud Appalachian State University out of almost $2 million in a business fraud scheme, the United State Department of Justice announced Wednesday.

The two men were extradited from the United Kingdom and arrived in the U.S. in relation to alleged participation in the multimillion-dollar cyber-enabled business email compromise fraud schemes in Western Carolina, Texas and Virginia.

In total, the men defrauded more than $5 million from the universities.

The indictment was returned by a federal grand jury in the Western District of North Carolina on April 17, 2019, and was unsealed yesterday following Echeazu’s initial appearance in federal court in Charlotte.

“This successful extradition is an example of the great coordination between law enforcement agencies in the United States and the United Kingdom and our shared commitment to holding wrongdoers accountable for their actions,” U.S. Attorney Dena J. King said. “Thanks to our combined efforts, these two men will now face the American justice system.”

According to allegations, the scheme took place from Aug. 30, 206 to Jan. 12, 207. Adeagbo and Echeazu conspired with other individuals to obtain information about significant construction projects occurring throughout the United States, including the ongoing construction of a new health sciences building at App State.

The indictment was returned by a federal grand jury in the Western District of North Carolina on April 17, 2019, and was unsealed on Aug. 10 following Echeazu’s initial appearance in federal court in Charlotte.

To execute the scheme, Adeagbo and Echeazu allegedly registered a domain name similar to Rodgers Builders, which was the construction company in charge of App State’s project, and created an email address that closely resembled that of an employee of Rodgers Builders. Using the fake email address, the co-conspirators allegedly deceived and directed the University to wire a payment of more than $1.9 million to a bank account controlled by an individual working under the direction of defendants. Upon receiving the payment, the co-conspirators allegedly laundered the stolen proceeds through a series of financial transactions designed to conceal the fraud.

The U.S Attorney’s office said another Nigerian man was also extradited from the UKA for the fraud scheme in Virginia. The FBI Charlotte Field Office conducted the investigation.