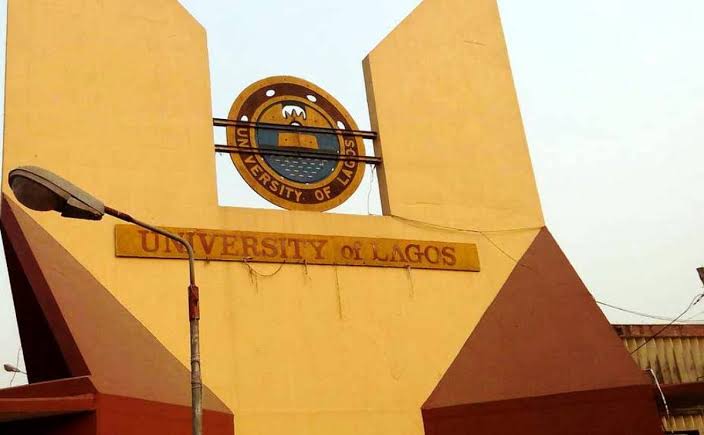 Following the removal of Prof Oluwatoyin Ogundipe as vice-chancellor (VC), University of Lagos (UNILAG), the school’s council said it has appointed Theophilus Soyombo in acting capacity.

Crisis brewed on Wednesday when the council resolved at its emergency meeting held in Abuja to sack Mr Ogundipe over allegations of infractions and gross misconduct.

Mr Ogundipe fired back, saying his “purported removal” was a “mischievous disinformation” as “the extant provisions of the law have not been complied with” by the council.

In reaction to Ogundipe’s remarks, the university’s council through its secretary and registrar, Oladejo Azeez, maintained that, “ he(Ogundipe) was lawfully removed by the Governing Council at a meeting fully attended by all council members.”

However, according to the “UNIVERSITY OF LAGOS ACT”, the school’s Council does not have the backing of the law to remove a Vice-Chancellor from office. That power to remove a vice-chancellor is solely vested on the Nigerian president.

By the provision, the president of the country can remove the vice-chancellor “after due consultation with the Council and the Senate acting through the Minister of Education.” But according to Premium Times, a publicist of the ministry said “the ministry is yet to be briefed.”