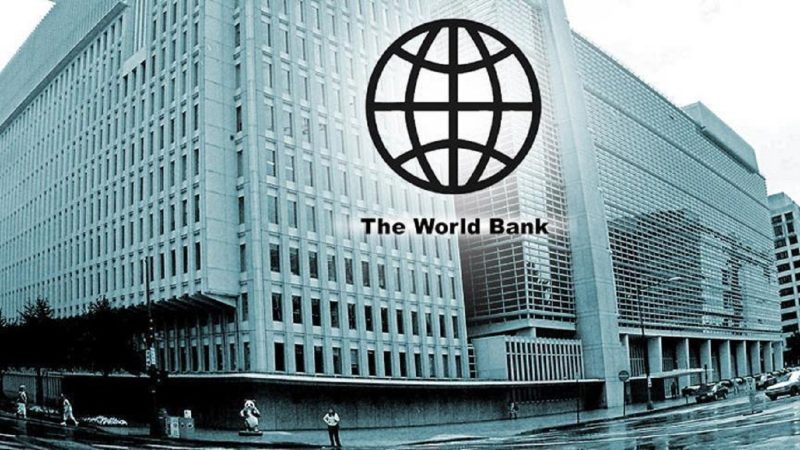 World Bank Group has said COVID-19 pandemic could push 49 million people into poverty in the year.

The bank in a report said: “The coronavirus (COVID-19) is a crisis like no other the world has faced in recent decades in terms of its potential economic and social impacts.

We estimate that the pandemic could push about 49 million people into poverty. A large share of the new poor will be concentrated in countries that are already struggling with high poverty rates, but middle-income countries will also be significantly affected.

Almost half of the projected new poor (23 million) will be in Sub-Saharan Africa, with an additional 16 million in South Asia.

The number of extreme poor in the poorest countries that are served by the World Bank’s International Development Association is projected to increase by 17 million.

“At the same time, 22 million of the projected new poor will be in middle-income countries. There are projected to be 10 million new extremely poor people in fragile and conflict-affected economies.

The measures taken to contain COVID-19 will affect households in many ways, including job loss, loss of remittances, higher prices, rationing of food and other basic goods, and disruptions to health care services and education.

While the impacts will be felt by most households almost immediately, they will likely be deeper and longer-lasting among the poor, who are more vulnerable for several reasons:

According to the bank report, “The poor live primarily in rural areas. While this could minimise their exposure to the disease, it also means they have limited access to health services.

Moreover, since rural households tend to depend more on domestic remittances from urban migrants, economic shutdowns in urban areas will hurt them too.

The poor in urban areas, on the other hand, live in congested settlements with low-quality services, which would significantly increase their risk of being infected by the contagion. Disruptions in food markets could be more severe in urban areas.

“The poor work largely in the agriculture and service sectors and are usually self-employed or informally employed, mainly in micro and family enterprises. Those employed in the informal service sector in urban areas are likely to bear the most severe initial impacts.

In addition, many of the vulnerable non-poor, who are increasingly employed in the gig economy, particularly in middle-income countries, will also be at risk of slipping into poverty.

Those engaged in agriculture may be able to cope, at least initially, with potential disruptions to food supplies or price spikes, but are likely to be affected by a decline in demand in urban areas over time. In the immediate term, limited access to high-quality and affordable health services can have devastating impacts in the event of an illness in the family, while school closures can lead to a decline in food intake among children of poor families who rely on school feeding programmes.’’

In the long term, the impacts of lost months of schooling, early childhood interventions, health check-ups, and nutrition can be particularly high for children in poor families, adversely affecting their human capital development and earning potential.

This, in the absence of adequate safety nets, can force the poor to rely on coping strategies with potential long-lasting negative effects, such as the sale of productive assets or diminished investments in human capital.