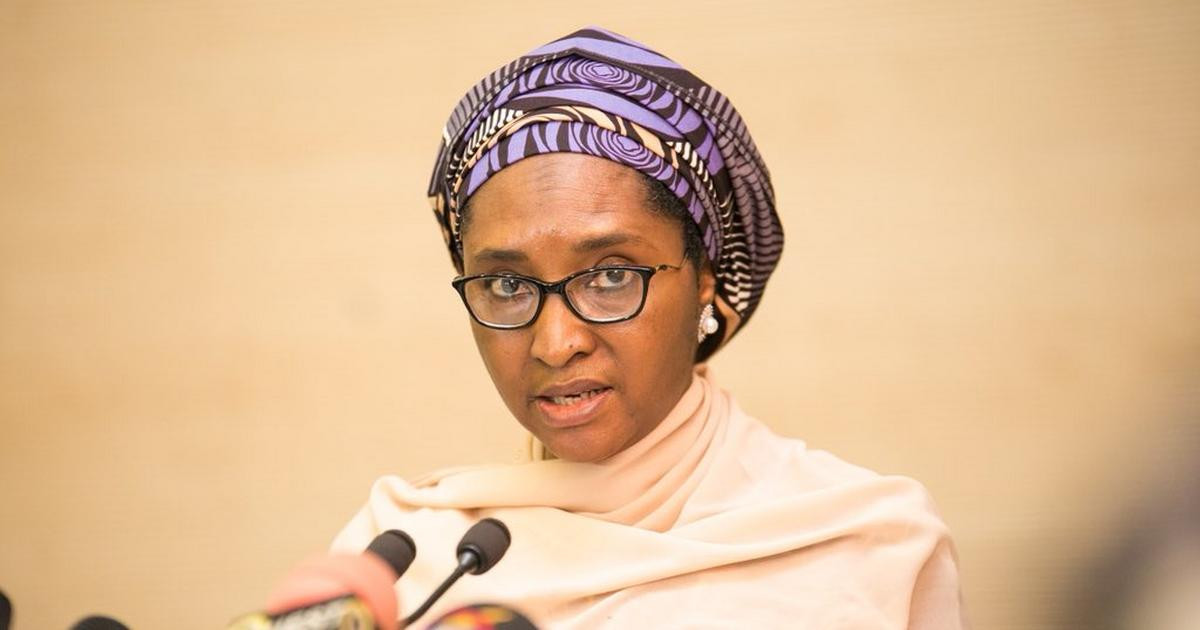 The scale of the looming financial crisis caused by the coronavirus pandemic has been revealed by Minister of Finance Mrs. Zainab Ahmed.

The Federal Government, the states and the local government councils have lost massive projected revenue which will affect their plans for this year.

Many states may be unable to meet their critical obligations, including payment of workers’ salaries, following the huge reduction in their revenue inflow from the Federation Account. The states expecting to share N3.3 trillion this year will not have more than N2.1 trillion.

The councils, which were projected to share N2.5 trillion will not get more than N1.5 trillion from the Federation Account.

The Federal Government’s share, which should have been N4.8 trillion will now be N2.4 trillion which is 50 per cent of the expected accruals, the minister explained.

She spoke during a citizens dialogue in Abuja, organised by the Ministry of Finance, Budget and National Planning in conjunction with United Kingdom’s Department for International Development (DFID).

The seminar discussed Nigeria’s response to the fall in oil prices and the COVID-19 pandemic.

The cut is in projection of revenue expected from oil and gas, Customs, and the Value Added Tax (VAT, she said.

According to her, the projected overall inflow into the Federation Account in 2020 is N8.6 trillion but what is expected now is N3.3 trillion.

The Custom’s projected revenue of N1.5 trillion has shownix to N1.2 trillion, VAT has gone down to N2 trillion from the targeted N2.1 trillion.

The worst-hit is the oil and gas intake which has dropped drastically from the projected N5.5 trillion.

The Budget 2020 oil price benchmark was set at $55 per barrel. The projected was review downwards to $30. Now it is going further down to $20 as oil prices continue the free-fall in the international market.

The minister of state said: ”We also expect that from about June, the States might begin to feel the effects of low revenue coming from oil and, therefore, might be having challenges in meeting up with obligations, especially the payment of salaries. To mitigate this, certain steps are to be taken.

“Of the $2.5 billion facilities from the World Bank, about $1 billion of it will be going to the States as loans. These are concessionary loans. Mr President has already approved N850 billion loan from domestic capital market.

“He has also approved $150 milion to be taken from the Sovereign Wealth Account in support of FAAC.

“We are also looking at suspending deductions in respect of the budget support funding which was provided to the States as a way of easing (burden).

“So, discussions are on with the CBN as to provide moratorium on the deductions in respect of the bailout loans.

“Already, N10billion has been given to support Lagos State; we also have additional provisions to cover the remaining 35 States and the Federal Capital Territory.

“We will ensure that about 5 million homes that are off-grid are provided with solar system. This is being driven from the Ministry of Power,” he stated.

“We are also looking at job creation for the youths. You are also aware that Mr President approved a thousand people to be employed within each local government. There are 774 local governments and this translates to 774,000 jobs across the country. This is going to be for three months starting from October.

We are also providing additional financing to the Humanitarian Ministry for the cash transfers where one million additional household are being added.

“We are also providing support for small businesses, MSMEs, in order to ensure that jobs are protected and ensure that more jobs are created.”

He said that the Aviation sector would be assisted to stay afloat.