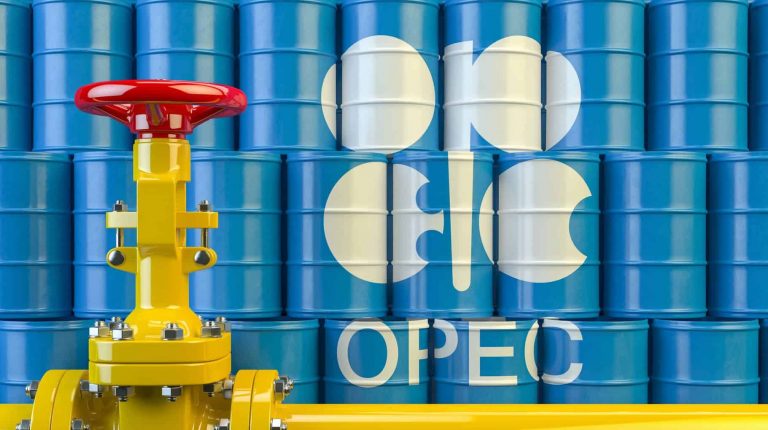 Qua Iboe was assessed at dated Brent minus $4.00 a barrel, up 45 cents from Monday, which was an historic low brought about by a collapse in demand and excess supply due to the coronavirus crisis.

The number of unsold May-loading cargoes is thought to be 13-19, suggesting a supply glut is easing.

Traders say Nigeria is making sizeable cuts in output from May 1, when the new cut by OPEC and its allies took effect. “I think it will be big,” one trader said. “They can do a lot through tolerances and by deferring a few cargoes a few days from one month to the next. Differentials will collapse if they don’t.”

Angola’s Sonangol has no more cargoes left in the current trade cycle, a source said, having sold a cargo of Cabinda last week. Some heavier grades have been in more favour due to an increase in Chinese refinery activity and lower freight rates, traders have said this week.