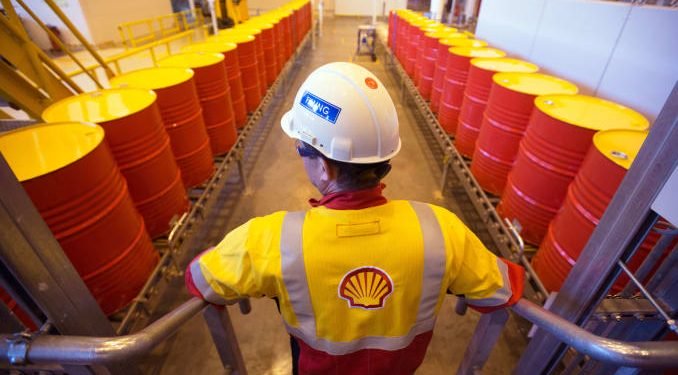 Royal Dutch Shell RDSa cuts its dividend for the first time in 80 years and suspended the next tranche of its share buyback programme following the collapse in global oil demand due to the coronavirus pandemic.

Shell’s Chief Executive Ben van Beurden, who made this known in a statement yesterday in London, said: “Given the continued deterioration in the macroeconomic outlook and the significant mid and long-term uncertainty, we are taking further prudent steps to bolster our resilience, underpin the strength of our balance sheet and support the long-term value creation of Shell.” He said starting in the first quarter, Shell will reduce its quarterly dividend to 16 cents per share from 47 cents in the previous quarter.

For decades, Shell has taken pride in having never to cut its dividend since the Second World War, resisting such a move even during the deep downturns of the 1980s.

Shell’s first-quarter net income attributable to shareholders based on a current cost of supplies (CCS) and excluding identified items, fell 46 per cent from a year earlier to $2.9 billion, above the consensus in an analyst survey provided by the company.

The company said it cut activity at its refining business by up to 40 per cent in response to the demand shock.

Meanwhile, oil prices surged yesterday, as signs the U.S. crude glut was not growing as quickly as many had feared brought an upbeat close to one of the most volatile months for oil trading in history.

According to Reuters, fuel demand worldwide slumped about 30 per cent in April. Even after major oil producers led by Saudi Arabia agreed to slash production by nearly 10 million barrels per day (bpd), U.S. crude futures closed on April 20 at a record low in negative territory