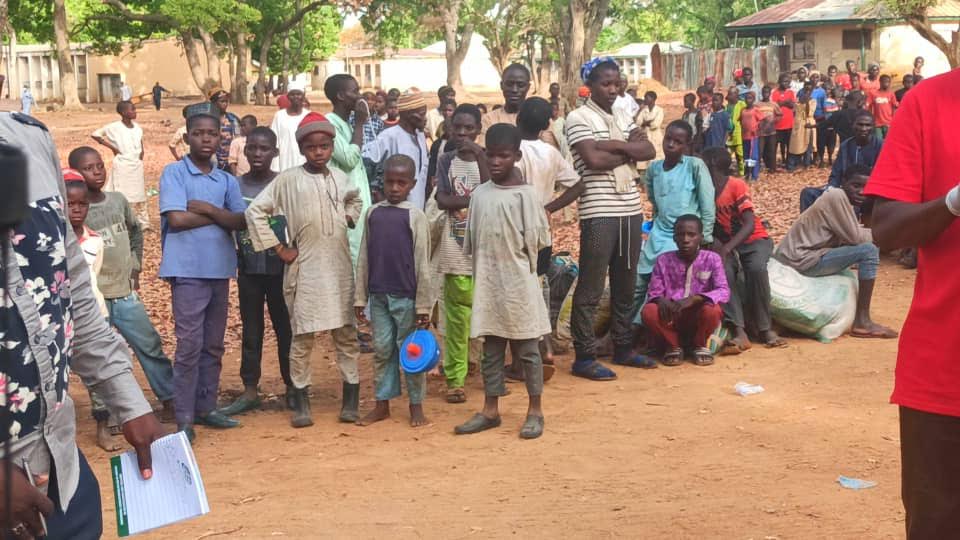 In Nigeria 40.1 percent of total population were classified as poor in the latest poverty and inequality survey released by the National Bureau of Statistics (NBS).

In other words, on average 4 out of 10 individuals in Nigeria has real per capita expenditures below 137,430 Naira per year.

This translates to over 82.9 million Nigerians who are considered poor by national standards. The number however excludes the state of Borno due to insecurity in the state and inability to access conflict zones.

Rural areas and States accounted for a larger chuck of the poverty figure equivalent to 52.18 percent.

A further breakdown shows that states like Sokoto, Taraba and Jigawa, reported the highest poverty incidence in the period with a poverty rate of 87.73, 87.72 and 87.02 percent respectively.

This is followed by Ebonyi where 79.76 percent of residents are poor, Adamawa 75.41 percent and Zamfara 73.98 percent.