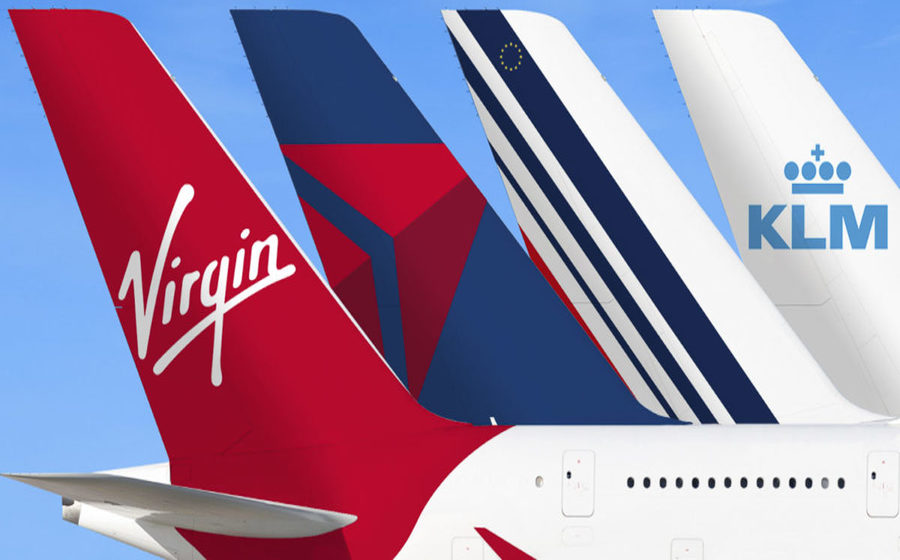 UK-based carrier, Virgin Atlantic has announced strategies to reshape its business and come out of the present crisis stronger. The airline said it planned reduction of 3,150 jobs across all functions, just as it also disclosed that from today, it would no longer use all of its seven 747-400s, with four A330-200 aircraft retiring in early 2022 as planned.

By 2022, the airline said the simplified, greener fleet would comprise 36 twin-engine aircraft reducing carbondioxide emissions by an estimated further ten per cent, building on the 18 per cent efficiency already achieved between 2007 and 2019.

As measures to keep it afloat, Virgin Atlantic said it has concluded plans to fly only wide-body, twin-engine aircraft from London Heathrow and Manchester to the most popular destinations.

The airline would also be moving its flying programme from London Gatwick to London Heathrow, with the intention of retaining its slot portfolio at London Gatwick, so it can return in line with customer demand.