APC Plans to Detain Opposition, electorates Ahead of Election- CNPP 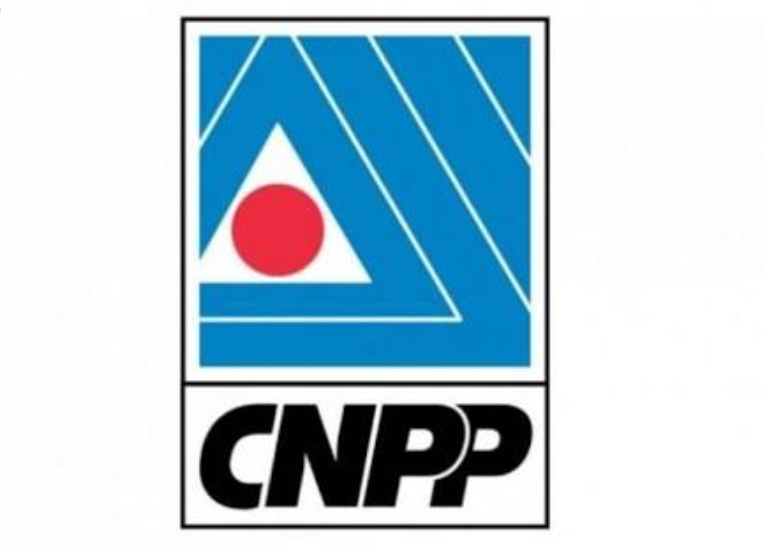 THE Conference of Nigeria Political Parties, (CNPP) Tuesday alleged that the ruling All Progressives Congress, APC, was planning to arrest and detain some opposition politicians in the state on trumped-up accusations ahead of the election.

Addressing a press conference in Akure, the CNPP said it “will resist every attempt by the APC to plunge the state into another needless and unconscionable violence that may lead to a repeat of the ugly incident of 1983.

Speaking on behalf of the group which consist of representatives of about 40 political parties, the Chairman of CNPP in the state, Rotimi Boboye, said the alarm raised over the looming violence became imperative following the attack on opposition parties by the ruling APC.

According to him, the development if not checked, might heighten tension in the state ahead of the election and might result in public turmoil that may throw the state into unpredictable darkness.

“In the said sham of an election, not only were candidates of participating parties intimidated, harassed and violently assaulted, voters were disenfranchised and figures concocted to meet the preplanned agenda of the outgoing APC government.”

“Rather than abate, such violence has taken new dimensions with meetings of political parties being invaded by known thugs/members of the APC, their cronies and agents.”

He said the spate of violence in the state may not be unconnected with the position of one of the APC chieftain “who not only boasted of being in possession of high calibre arms, but went ahead to name known harbingers of violence that are to be recruited to cause mayhem from within and without the state”

He, however, said that APC has failed to condemn the statement attributed to one of its chieftains which might be responsible for “the confirmed incidences of battered heads, broken limbs and bruised bodies which align with the ‘strategy’ openly canvassed by the APC leader.