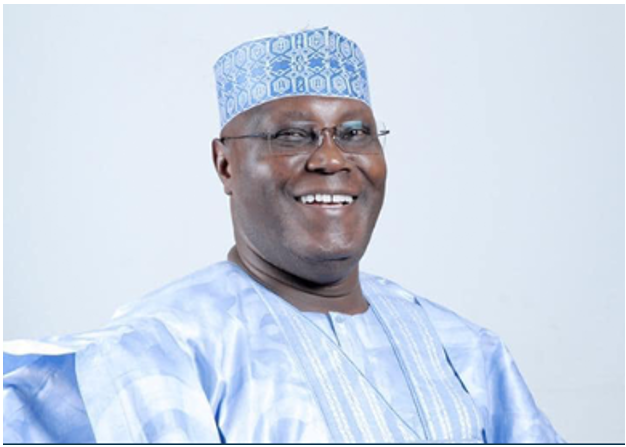 The Presidential candidate of the Peoples Democratic Party (PDP) and former Vice President of Nigeria, Atiku Ababakar, has said that taking into cognizance of the place of youths in nation building, he will, in tandem with the needs of the times, run an inclusive government that is sensitive to our diversities in all ramifications.

This was as he assured Nigerian youths of his commitment to enthroning an enduring legacy to them, if he is entrusted with the mandate to preside over the affairs of the country.

Atiku gave the assurances on Wednesday, 03 August 2022, when he received in audience a delegation of the executive members of the PDP New Generation led by its Director-General, Audu Mahmud at his residence in Abuja.

He also reaffirmed his commitment as contained in his policy document to 40% inclusion of women and youths in government positions if elected even as he noted that with the 35% affirmative action on women as contained in the Beijing Conference document, that he would make the needed adjustment to accommodate the youth and the women segments of our population.

The Wazirin Adamawa noted that it was only in the PDP era that the 35% affirmative action plan on women was implemented in the country, stressing that the APC administration never honoured the policy.

Atiku decried the vulnerable situation of the youths today even as he promised to remedy it, saying that education will be an integral pillar of his policy agenda to empower the youths and advance the practice of democracy in the country.

He regretted that the institutions and policy frameworks the PDP government put in place were mismanaged by the APC administration.

In his remarks, the leader of the delegation, Audu Mahmud noted that Atiku Abubakar is a veritable source of inspiration to the youths of the country, and expressed confidence in his ability to fix the broken socio-economic and political fabric of the country to the benefit of all Nigerians