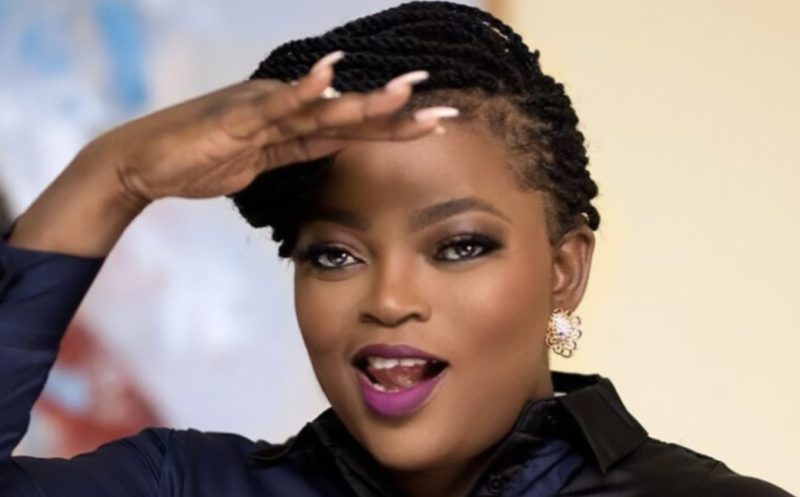 Jandor announced the choice of the popular ‘Omo Ghetto’ star on Tuesday.

Funke is from Ikorodu and Lagos East Senatorial District like the incumbent Deputy Governor and has the overwhelming popularity to garner votes.

Akindele also confirmed the nomination, saying she would work assiduously for the party and for Lagos to have a breath of fresh air.

The eventual announcement puts paid to the anxiety on the choice of the Nollywood actress for the job. Against the backdrop of rumours of her selection last week, the Lagos State chapter of the Peoples Democratic Party (PDP) debunked the claim, saying Jardon was yet to name the movie star as his running mate.