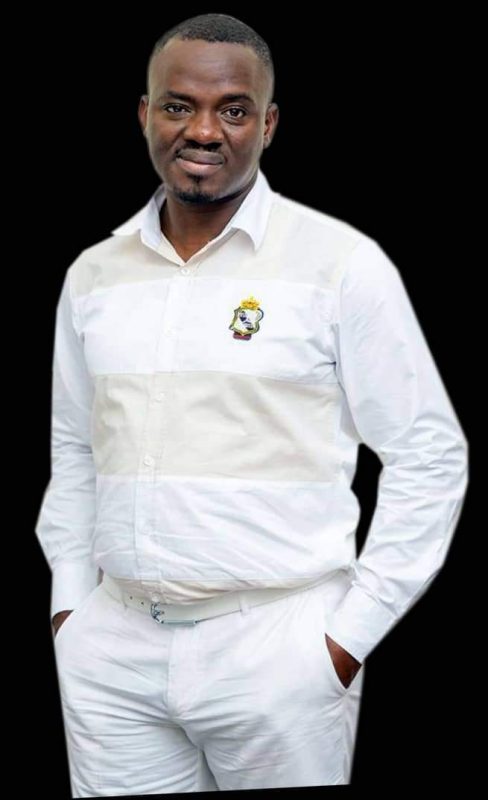 Mr Bature Musa, Chairman of the electoral committee declared Ombugadu winner of the primary election held in Nasarawa local government area of the state on Wednesday.

He said total delegates for the primary election was 182 but 181 were accredited to vote and voted while one delegate was absent.

“Having secured a total of 247, I therefore declare Hon. David Ombugadu the winner of the Nasarawa state Governorship primary election,” he said.

In an interview with newsmen, Ombugadu appreciated God for the victory and promised to ensure that PDP emerged victorious in the forthcoming 2023 General elections.

In an interview, Angbazo described the election as free and fair and pledged to work closely with Ombugadu and the party to ensure victory for the party.

“I want to make it very clear that the organization of the whole process was very transparent. It was done in a way they there is no need for me to think otherwise,” he said.

Recall that Ombugadu was the PDP gubernatorial  candidate in 2019 but lost to the incumbent governor Abdullahi Sule of the All Progressive Congress (APC).

Meanwhile Mr Labaran Maku, a former Minister of Information and aspirant withdrew from the contest during the process.

Reacting to his withdrawal, Maku said after wide consultations with his family, friends and associate he decided to withdraw his ambition to contest for the primary election.

Asked whether there are other reasons for his withdrawal he said it is best known to him adding that, his official statement of his withdrawal will be made available soon.

On his opinion on the process of the primary election that was ongoing before his withdrawal, the former minister said “No Comment.”

MoneyCentral earlier reported that all the three Aspirants, David Ombugadu, Nuhu Amgbazu and Labaran Maku had  agreed to work together to defeat the incumbent governor.