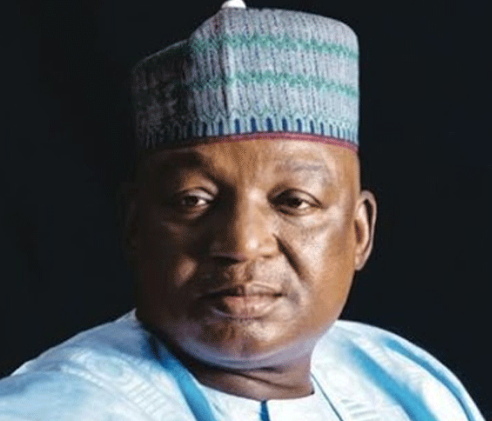 Laah who is the first person to have served two terms since the creation of the senatorial zone, was defeated by Hon. Sunday Katung, a former member of the House of Representatives.

Katung who was a deputy governorship candidate of the PDP in 2019, scored 112 votes to defeat Laah who scored 74 votes.

Lawal was the party’s candidate for the seat in 2019, but was defeated by the current occupant of the seat, Senator Uba Sani of the All Progressives Congress (APC), who is a governorship aspirant in the state.

In Kaduna North Senatorial Zone, Khalid Mustapha, got 257 affirmation votes to pick the ticket, being a sole candidate in the zone.