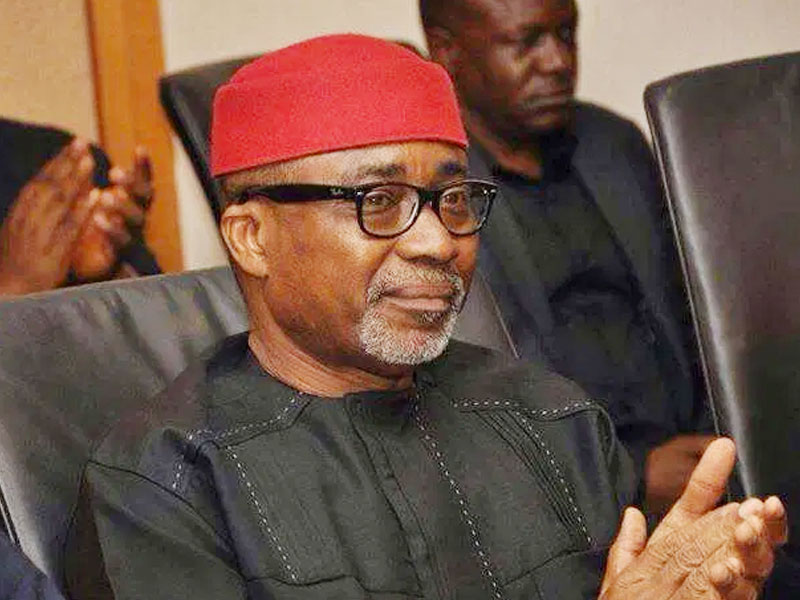 Abaribe stated this on Wednesday during an interview on Channels Television’s Politics Today, monitored by Money Central.

“Why would we take him (President Muhammadu Buhari) seriously? Just the day after he had said we would no longer accept all these kidnappings, this would be the last, they kidnapped the last day,” he said.

“And those people are still there; those innocent Nigerians are still in captivity up till now. He always makes a statement. Every time these things happen, nothing happens. So it is obvious nobody takes him seriously with that. Even the military chiefs, I don’t think they bother themselves.

“This is about the umpteenth time that we are hearing the President giving a marching order. Throughout the Buratai time as the Chief of Army Staff, he was always giving marching orders so he has given just another one.”

Nigeria has been experiencing a series of security threats ranging from terrorism, banditry, militancy, cultism among others in several parts of the country.

The country has been battling terrorism for more than a decade, a situation that has led to the death of 36,000 people and the displacement of hundreds of thousands in the northeast.

The Islamic State of West African Province (ISWAP) split from the jihadist group Boko Haram in 2016 and has since become a dominant threat in Nigeria, attacking troops and bases while killing and kidnapping passengers at bogus checkpoints.

On March 1, jihadist fighters burnt down a United Nations humanitarian compound in the town of Dikwa after dislodging troops, killing six civilians.

Nigeria’s jihadist violence has spread to neighbouring Chad, Cameroon, and Niger, prompting a regional military coalition to fight the insurgents.