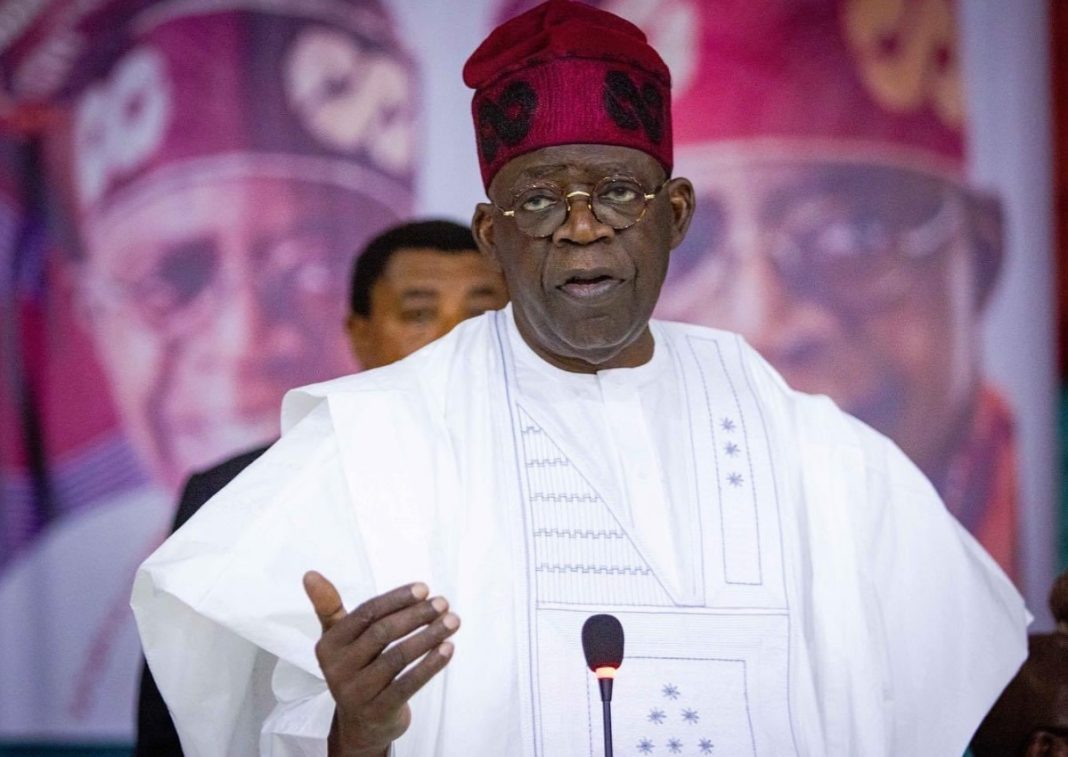 The Spokesperson of the All Progressives Congress campaign council, Festus Keyamo, on Wednesday night said he was not aware of the current location of the party’s presidential candidate, Asiwaju Bola Tinubu.

This is even as he dismissed speculations that the former Lagos State governor travelled out of the country to seek medical assistance.

Keyamo, who made the clarification when he appeared on Channels Tv ‘Politics Today’, stated that only mischief makers are gravely concerned about Tinubu’s whereabouts, adding that nobody makes a fuss when the presidential candidate of the Peoples Democratic Party, Atiku Abubakar, travelled to Dubai.

He said, “Our candidate is not in the country currently and I don’t have any information on where he is.” I know he will be back in a couple of days but I don’t know the particular day.

“He is also not on a medical trip; I don’t have such information. It is not true that we have not started campaigns because the candidate is sick and is not around.”

When asked if the recent video was posted on social media to prove a point, the Minister of State for Labour and Employment responded that

“As far as I am concerned it was done in real-time and posted on his Twitter handle. It is not to prove that he is alive, we are not trying to prove anything to anybody. Our candidate is not struggling to prove himself to anybody. People who are close to him know that he is an avid cyclist, he does that all the time, and it is his regular routine.”

“It is not every time you ask mischievous questions, we would be struggling to prove ourselves. We are not dancing to the tune of the opposition. We have our tune and music and we would do with it whatsoever we like. We are not going to be reacting all the time to what the opposition is doing with mischief.”