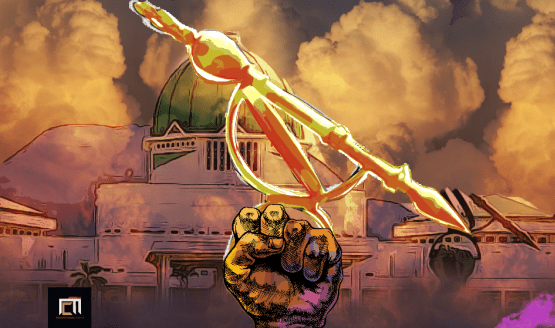 The National Assembly Commission has appointed Magaji Tambuwal as the acting clerk of the national assembly.

Tambuwal, secretary of the directorate of finance and accounts in the national assembly, is said not to be the most senior official in the management.

According to its act, the national assembly commission has five directorates — corporate affairs; legal services; finance and accounts; procurement, estate and works; and common services office.

Chinedu Akubueze, clerk of the senate, is said to be the next in line owing to the fact that Bala Yabani, deputy clerk of the national assembly, has retired.

But in a letter dated November 18, Ahmed Amshi, chairman of the national assembly commission, said Tambuwal’s appointment was premised on section 6(b) of the commission service act.

The aforementioned section gives the commission the power to “appoint persons to hold or act in the offices”.

Meanwhile, on appointments, section 14(5) of the act states: “consideration shall be given to seniority, cognate experience, competence, or federal character”.

Amshi said Tambuwal’s appointment was as a result of his “hard work” and “administrative competence”.

“This is in exercise of its powers as provided in Section 6(b) of the National Assembly Service Act 2014.

“It is therefore expected that you will continue to uphold the confidence reposed in you.”