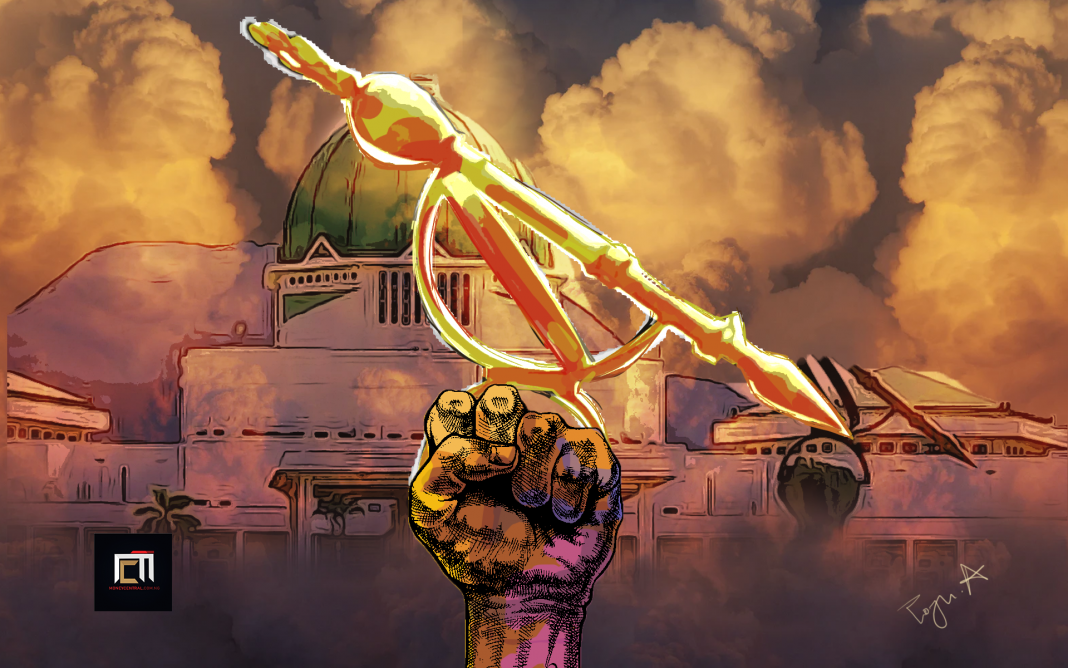 The National Assembly has passed for second reading, A Bill for an Act to Amend the Appropriations Act, 2020 to authorize the issue from the Consolidated Revenue Fund of the Federation, the total sum of N10.509 trillion.

The Bill which was passed on Thursday at plenary in both the Senate and House of Representatives was referred to relevant Committees of the two Chambers such as Appropriations and Finance for further legislative action.

Moving that the Bill be read for Second time, Abdullahi Abubabakar, Senate Leader and House Leader, Alhassan Ado-Dogua said out of the N10.509 trillion, N398.505 billion is for Statutory Transfers and N2.951trillion is for Debt Service.

The leaders also explained that N4.928 trillion is for Recurrent (Non-Debt) Expenditure while the sum of N2.230 trillion is earmarked for contribution to the Development Fund for Capital Expenditure for the year ending on 31 December, 2020.

President Buhari also sent to both Chamber of the National Assembly, the revised the revised 2020-2022 Medium Term Expenditure Framework and Fiscal Expenditure Paper (MTEF/FSP) for the consideration and approval of the legislature.