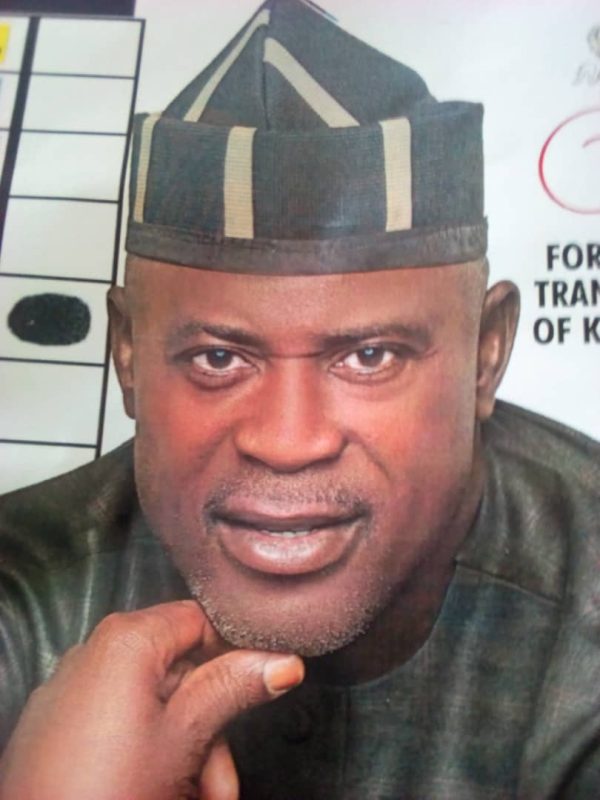 He said, lack of internal democracy has led to his decamping to the PRP which he is seeking to represent his people into the Benue State House of assembly in next year’s general election.

In a chat with our correspondent in Makurdi on Saturday, Wuhe accused the PDP of imposing candidates during party primaries, saying his aspirations could not be scuttled by that party hence his decampment to the PRP.

According to him, while contesting for the assembly seat under PDP, the Speaker of the Benue State House if assembly, Mr Titus Uba insisted that he should not be allowed to win the ticket on ground that he (Wuhe) was too strong to bend.

Mr Wuhe insists that his record of achievement even without holding public office will speak for him as Kunav people have decided to vote for a credible candidate like him.

He called on people of the area to disregard other political parties, especially the PDP and vote for him so as to give them purposeful representation in the assembly come next year’s general election.

Honorable Wuhe who noted that the incumbent factor would not count in next year’s general election, said peoples vote will count even as enlightenment has been carried out enough for electorate to protect their votes.

He therefore, called on people to go for their PVCs and come out to vote at the polls as their votes will count.