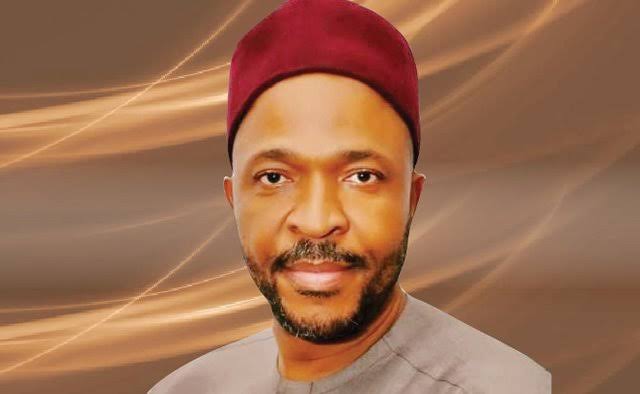 The development comes even as Nigerian students remain at home on account of continuing strike by the Academic Staff Union of Universities (ASUU), which the ministry has been unable to resolve.

The expression of interest form cost N30 million while the nomination form is N70 million.

Abubakar Usman, special assistant on new media to senate president, who Ahmad Lawan, disclosed this in a tweet on Wednesday, said the presidential hopeful is the first to get the ruling party’s presidential forms.

“The Minister of State for Education, Hon. Chukwuemeka Nwajuiba becomes the first person to pick the APC Expression of Interest and Nomination Forms for the APC Presidential Primary as a group of Nigerians raised over N100m from where they purchased the forms for him,” he tweeted

The purchase of the form for the minister has been generating negative reactions on social media because of the ongoing strike action by the Academic Staff Union of Universities (ASUU).

The Minister of Labour and Productivity, Chris Ngige, whose ministry is statutorily charged to manage labour relations, has also declared interest to jostle for the APC ticket.

Alao Abiodun tweeted “Minister of State for Education, Emeka Nwajiuba, Chris Ngige are both contesting for 2023 Presidency. They are not intentional with their approach(es) to end the lingering ASUU, NASU, SSANU strike but it seems they are rather interested in politicking. Very pathetic. #ASUUstrike.”

This development is coming less than 24hours that Orji Uzor Kalu pulled out of the race because of the failure of the ruling party to zone the ticket to the South-east where he hails from.