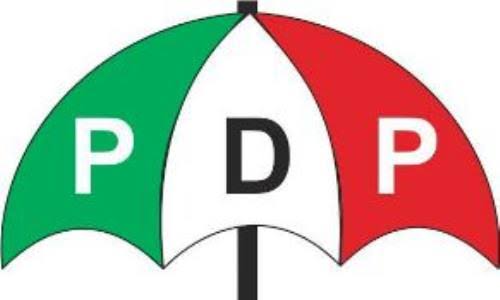 The Peoples Democratic Party (PDP) has called on the Federal Government to immediately rescind its decision on the increase in the price of petrol to N160 per liter.

The party gave the advice in a statement issued by its National Publicity Secretary, Kola Ologbondiyan, in Abuja on Monday.

Mr Ologbondiyan said the demand by the citizens was an immediate downward review in the pump price of fuel, adding that the attempt to justify the increase to N160 was unacceptable to Nigerians.

“The PDP totally rejects this attempt to hinge the increase in fuel price on presumed removal of oil subsidy,” he said.

He described as illogical predicating the increase in the price of the commodity on a faulty comparison with costs in other countries.

He said the comparison was not correct as the daily standard of living, the purchasing power and living wage of the average Nigerian in the last five years could not be compared with what was obtainable in those countries.