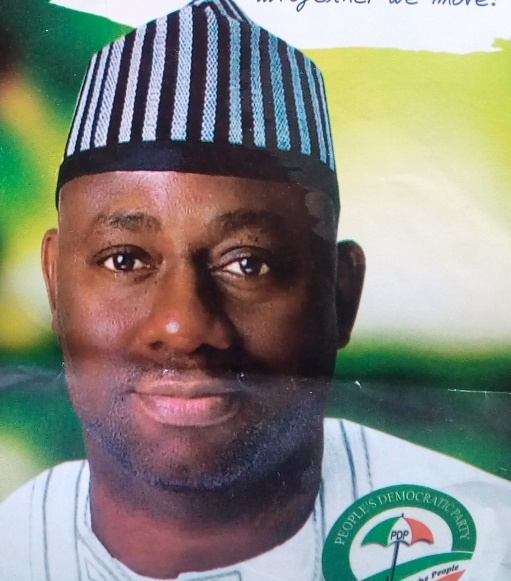 The governorship aspirant on the platform of the Peoples Democratic Party (PDP), Mr. Julius Atorough has promised to end the present situation where some people still live in thatched houses in Benue state, by floating a decent house scheme.

Speaking at the ongoing gubernatorial forum organized by the Benue State Council of the Nigeria Union of Journalists (NUJ), in Makurdi, Mr Atorough noted that Benue state is running what he described as ‘basket economy’ where money comes in and goes away, promising to stop the trend if elected.

The 2023 PDP governorship hopeful promised to take Benue youth off the street through introduction of bus scheme for them to engage in transportation and generate wealth; pledging to lobby federal government to dredge river Benue to serve as security surveillance, enhance agriculture and fishery promotion in the state.

Mr. Atorough a retired Banker of repute, said it was not enough to feed the Internally Displaced Persons (IDPs) but will intensified efforts at reclaiming the land been occupied by terrorists Fulani invaders for the natives to return to their ancestral homes.

“Benue need a governor who is more stubborn than Samuel Ortom who will look Mr. President in the face and resist RUGE and open grazing in the state. I’m the one with such equalities”.

Mr. Atorough who is the Managing Director/Chief Executive Officer of Better Life Micro Finance Bank, Makurdi, state that he has created a lot of employment to the teeming youth of Benue state through his foundation.

“Julius Atorough Foundation is the arrowhead of my philosophy. The Foundation is focused on providing educational facilities, scholarships, medical outreaches, social development and various humanitarian services”.

According to him, over 500 beneficiaries in primary, secondary, and tertiary institutions across Benue state, 42 graduates beneficiaries are on record while uniforms, school bags, textbooks, exercise book and WAEC registration have been provided for many others.

He expressed the hope that if signed into law by president Muhammadu Buhari, the direct mode of primaries will end the era of ‘God Fatherism’ in Nigerian politics which he is not relying upon to realize his governorship ambition in 2023.

While commended the Benue State Council of NUJ for putting up a platform for aspirants to showcase themselves, he advised the council to carryout a post primaries debate where candidates will come face to face with each other on a television challenge.